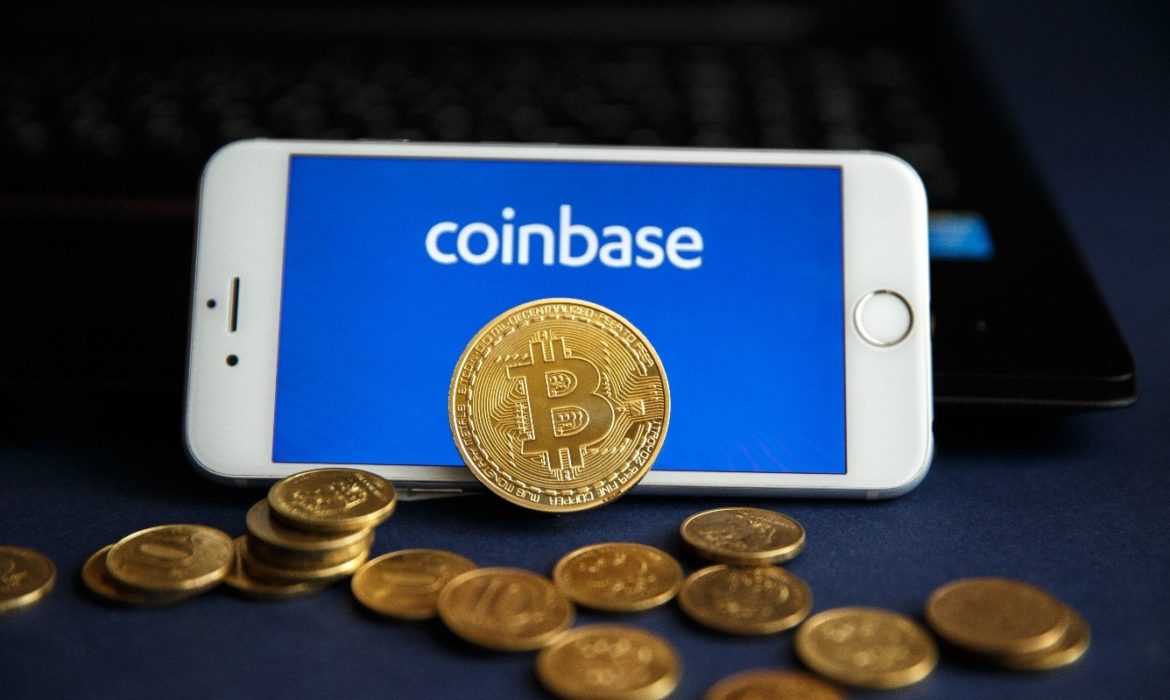 On April 6, cryptocurrency exchange Coinbase announced that first-quarter revenue rose about nine-fold from in 2020. The cryptocurrency platform said that it was driven by a historic rally in the price of Bitcoin.

According to Coinbase, revenue in the period increased to nearly $1.8 billion from $190.6 million in the same quarter a year earlier, adding that the results are preliminary and unaudited. Meanwhile, net income rose to between $730 million and $800 million from $31.9 million a year ago. Coinbase reported it has 56 million verified users.

Coinbase is likely to become the latest tech firm to hit the market with a massive valuation. Trading on the private market has valued the firm at $68 billion. This, in turn expands to around $100 billion when factoring in a fully diluted share count.

Coinbase is unique as its valuation increase mirrors the trajectory of the top cryptocurrencies. Bitcoin is up nearly 700% in the past year, while the second-largest cryptocurrency, ethereum, has risen by over 1,100%.

Coinbase stated that the SEC approved the direct listing, set for April 14

According to Coinbase, last week the SEC approved the direct listing, which is set for April 14. The firm has announced it plans to register approximately 115 million shares of Class A common stock, which will trade under ticker symbol COIN.

We all know that Coinbase is heavily reliant today on attracting users who store and trade the two major cryptocurrencies. However, the company is betting on developing a larger ecosystem of crypto-related assets in the following years.

In the first quarter on the year, Coinbase announced it had nearly 6.1 million monthly transaction users (MTUs).

Surging market values could result in MTUs of 7 million, Coinbase’s most aggressive estimate. Furthermore, the most conservative prediction, should prices fall, is 4 million MTUs.