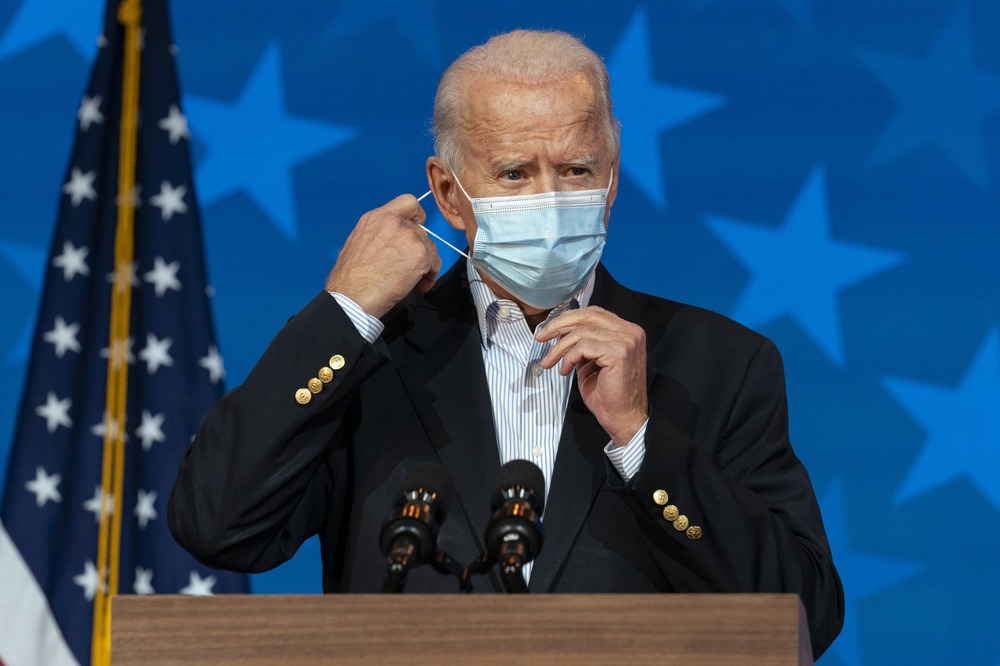 U.S. President Joe Biden’s plans to tax companies more are turning out softer than he previously suggested during his election campaign.

On Wednesday, the U.S. Treasury released further details of the tax plans. That includes the 15% minimum tax proposed by Janet Yellen last week.

It showed that it would only apply to companies with over $2 billion in annual income. That is instead of the $100 million from last year.

The proposals contribute positively to a multilateral push to agree on a common framework for corporate taxation. Also, on Wednesday, the G20 finance ministers discussed the issue with hopes to achieve an agreement by July.

The initiative began almost a decade ago and has not been fruitful. But if it starts to take shape, it could avert the creation of national taxes on digital service companies. Thus removing some of the discord between the U.S. and Europe.

At 8:30 AM ET (1230 GMT), the latest week’s jobless claims data were out and were likely to resume their downward trend. Last week, it jumped unexpectedly to 719,000. Analysts were expecting what would be the second-lowest since the pandemic started, 680,000 initial jobless claims.

The data only showed that the pandemic was still ravaging employment across the U.S. However, steady declines in broader measures of continuing claims were seen. Moreover, a sharp rise in hiring and job vacancies.

These were clear indications that the labor market has begun building momentum.

Elsewhere, Federal Reserve Chairman Jerome Powell was set to speak at 12 PM ET at the International Monetary Fund’s (IMF) virtual spring meeting. Albeit, it was not expected to add much to the minutes from the last Fed policy meeting that were released on Wednesday.

Food company Conagra and brewer Constellation Brands were stocks that were likely to be in focus later. The two were both scheduled to release quarterly earnings at 7:30 AM ET.

Meanwhile, in energy commodities, crude oil prices continue to struggle below $60 a barrel. Fears that Covid-19 waves in India and South America will slow the recovery in global demand.