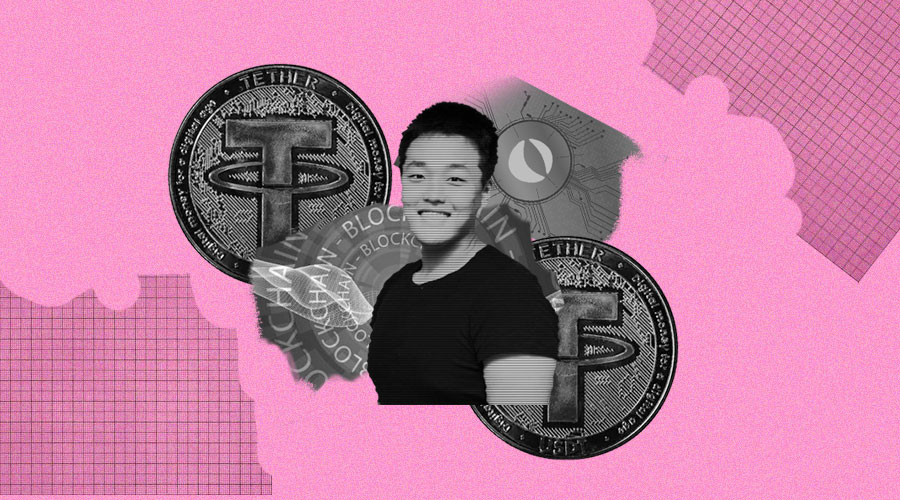 Serbia has emerged as a possible hideout for crypto fugitive Do Kwon. He is a 31-year-old programmer accused of crimes in his home country of South Korea in the $60 billion wipeout of digital coins.

Reports claiming that the progenitor of the TerraUSD and Luna tokens is located in the landlocked Balkan nation are “not false,” according to South Korean prosecutors. However, the South Korean Justice Ministry did not respond to a request for comment. At this point, the authorities are in the process of discussing the case with official Serbia.

With the issuance of a warrant for Kwon’s arrest in mid-September on charges including breaches of capital-markets legislation, his whereabouts became unknown. Kwon has had his passport revoked by South Korea, and he is the subject of an Interpol red notice.

South Korean Officials Have Sought to Arrest Kwon Since September

Prosecutors said in October that Kwon flew to Dubai, likely as a stopover to destinations unknown. This happened after departing Singapore, where his Terraform Labs project had a base.

A mix of algorithms and trader incentives using sister token Luna was intended to keep the TerraUSD stablecoin at a constant $1 value. However, in May, the scheme detonated. This contributed to the loss of several digital-asset companies and exacerbated a $2 trillion crypto-market collapse. Terraform Labs has claimed that capital-markets law does not apply to crypto tokens. Kwon has denied any wrongdoing. When asked about the most recent developments, they did not respond immediately.

Why Kwon would be in Serbia, and what that might imply about his chances of being deported, remains the big question. Although South Korea and Serbia do not have a bilateral extradition agreement, both have signed the European Convention on Extradition.

The specifics of Kwon’s project’s demise are still unknown. Sam Bankman-Fried’s FTX exchange and business Alameda Research recently went bankrupt, and US officials are investigating possible links to him.

According to the New York Times, federal prosecutors in the US are looking into whether Bankman-Fried participated in market manipulation. They are looking for an answer to whether he arranged transactions that resulted in Terrawords and Luna’s demise.