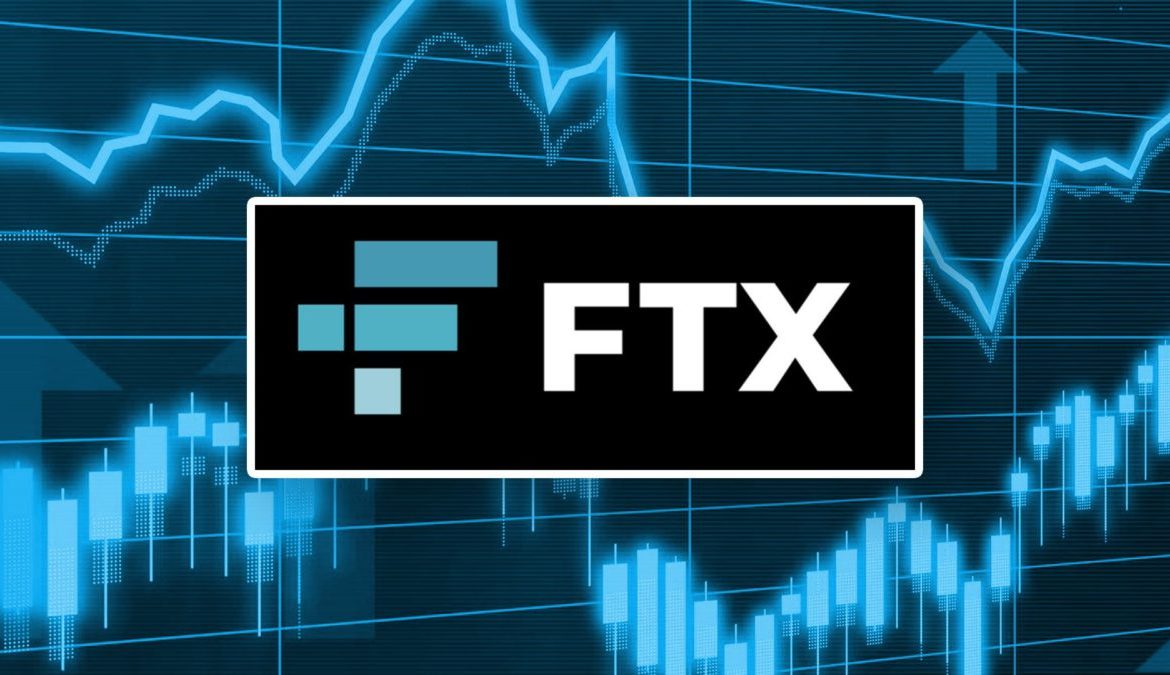 FTX Bankruptcy Management Released a Redacted List of The 50 Largest Creditors, and It Doesn’t Look Good

According to new court filings, Sam Bankman-Fried’s insolvent crypto empire owes its 50 largest undisclosed creditors a total of $3.1 billion, with two customers due over $200 million each. As part of bankruptcy proceedings in the United States, insolvent corporations must disclose information about their obligations. As the bankruptcy proceeds, creditors can provide input on how FTX should reimburse its obligations. FTX claimed assets and debts over $10 billion in early court filings. According to attorneys for FTX, the case may involve more than a million creditors.

Anxious users continue to withdraw funds from cryptocurrency exchanges’ attempts to reassure markets about their stability.

After FTX.com’s fall last week, platforms from Binance to Crypto.com have fully or partially disclosed their holdings. Despite this, customer demand for the exits has remained strong, as Bitcoin, Ether, and stablecoins’ exchange reserves have plummeted significantly.

Many alleged proofs of reserves issued thus far have omitted obligations. They haven’t been reviewed by independent auditors and don’t offer certainty on which assets swaps are pledged as collateral for the debt. Anything short of a full accounting will likely fail to restore confidence in FTX’s finances fully. Market watchers say this is due to the chaos in their finances now exposed to the general public.

Since the platforms often operate as brokers, custodians, and clearing houses, a full-fledged loss of trust in exchanges would have devastating repercussions for the crypto industry.

Genesis, a cryptocurrency brokerage, announced on Wednesday. It has been forced to suspend redemptions in its lending unit as FTX contagion is spreading. Tyler and Cameron Winklevoss’ Gemini Trust Company has postponed redemptions. BlockFi Inc. is preparing to file for bankruptcy since it has close ties to FTX US.