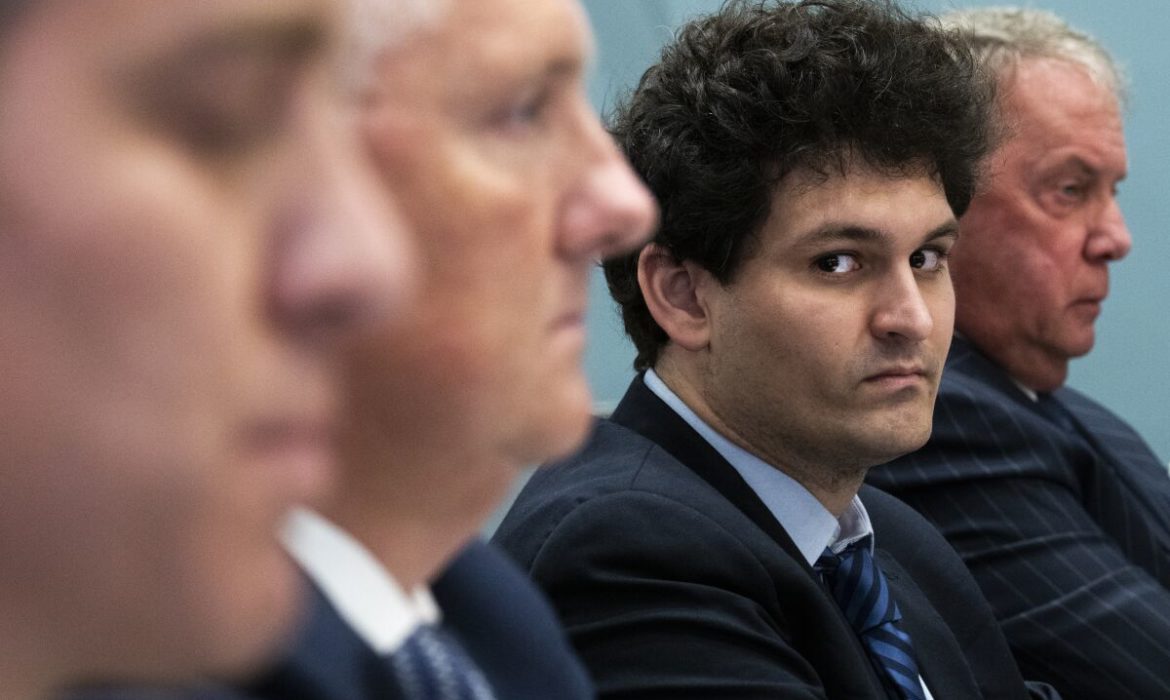 The FTX founder Sam Bankman-Fried was charged with eight criminal counts. The event does not come by surprise. The criminal counts include conspiracy and wire fraud. The verdict focuses on allegedly laundering billions of dollars in customers’ funds before the catastrophic collapse of his cryptocurrency empire.

FTX, the largest crypto exchange platform, went bankrupt last month. Weeks of observation that the 30 y.o would end up in handcuffs have passed. A federal court judge in Manhattan unsealed an indictment laying out the accusations on Tuesday morning.

According to the indictment, Bankman-Fried conspired with others to steal deposits from FTX.com customers. They used the stolen funds to pay Alameda Research’s bills and debts.

Bankman-Fried was locked-up on Monday evening. According to authorities in the Bahamas, this happened hours before he testified before the US Congress about FTX’s collapse. Bankman-Fried was sued in separate court documents filed earlier Tuesday for his participation in the FTX collapse by the Securities and Exchange Commission (SEC) and Commodity Futures Trading Commission (CFTC).

Bankman-Fried is set to appear in magistrate court later Tuesday after spending the night in a local police station in Nassau. He has accepted major managerial errors while vehemently denouncing any knowledge of committing fraud or violating the law.

Prosecutors claim Sam Bankman-Fried and other execs used FTX customer money to pay off his crypto fund as of 2019. They say he lied to creditors about Alameda’s financial status and deceived consumers about FTX’s earnings. Additionally, he tried to launder the fraud proceeds. He also spent some of the money violating US campaign finance rules.

Bankman-Fried is charged with exceeding the $25,000 yearly limit on corporate donations to political candidates and organizations. Moreover, he’s blamed for making contributions in the names of unrelated people to bypass the limit.

The US Attorney’s Office for the Southern District of New York leads the investigation. This is together with the Complex Frauds and Cybercrime Unit. SBF will now have a choice between fighting his extradition to the US and forfeiting his right to a hearing if he is in detention.