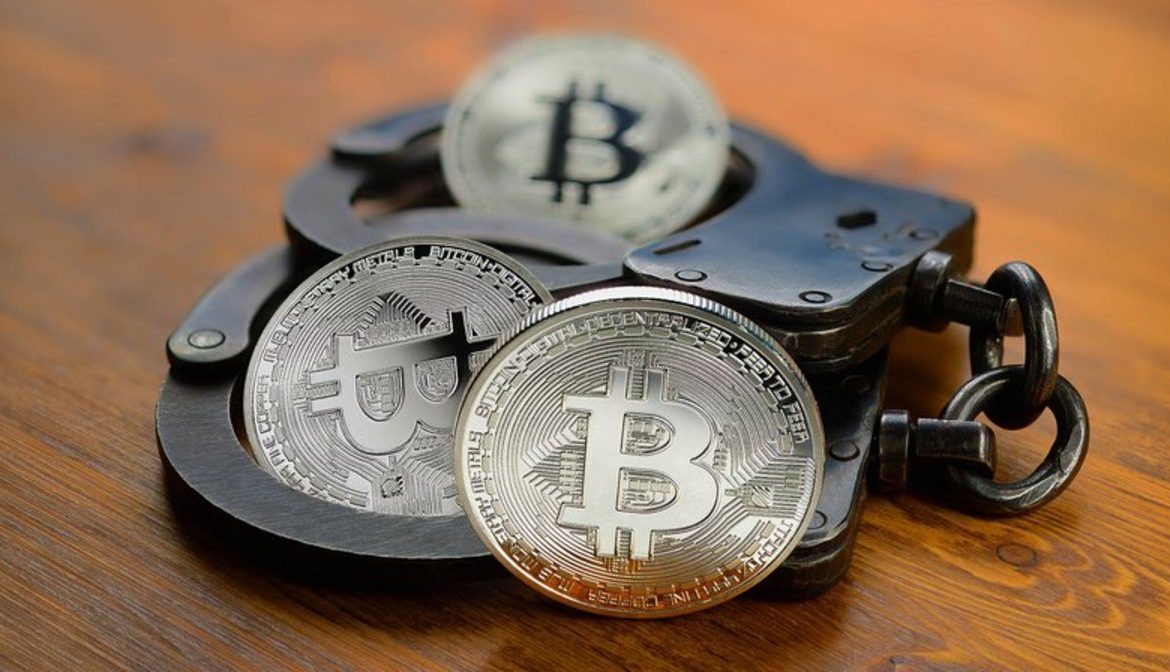 According to local media reports, Hong Kong police have arrested two executives of the cryptocurrency exchange AAX. The arrest was due to suspicion of fraud and misleading the authorities. It seems like the crypto saga is far from being over.

On December 23, Liang Haoming, the CEO of Weigao Capital, and Thor Chan, the former CEO of AAX, were arrested. Local officials accuse them of using the term “system maintenance” to postpone customers from withdrawing their money due to liquidity concerns. One of the executives lied to cops about the chronology of his work at the firm, attempting to mislead investigators.

AAX’s bank accounts and the executive’s bank accounts and assets are already frozen. According to reports, a third executive has fled with an AAX wallet and private keys. The keys allegedly contain $30 million in digital assets. The police seized his properties in Hong Kong too. Hong Kong officials collaborate with overseas investigators to track the money as part of their investigation.

Since mid-November, the Hong Kong-based service has been unavailable due to “system maintenance.” This left 2 million users without access to their money. Since then, victims in China, Taiwan, Italy, and France have reported 337 incidents to the local police.

AAX suspended withdrawals on November 14 due to a problem with the exchange’s system upgrade. According to the firm’s community message, the withdrawal halt was not connected to the collapse of the cryptocurrency exchange FTX.

AAX’s worldwide marketing and communications vice president resigned a few weeks later. Despite his attempts to defend the community, Ben Caselin announced on Twitter that he had departed the crypto exchange. He noted that the company did not accept his initiatives. Additionally, he called his work as a communications specialist “rather empty.”

The Lagos office of the crypto exchange shut down in Nigeria ever since the local users pressure former AAX employees.