Crypto Winter from Knocking to Pounding on The Door 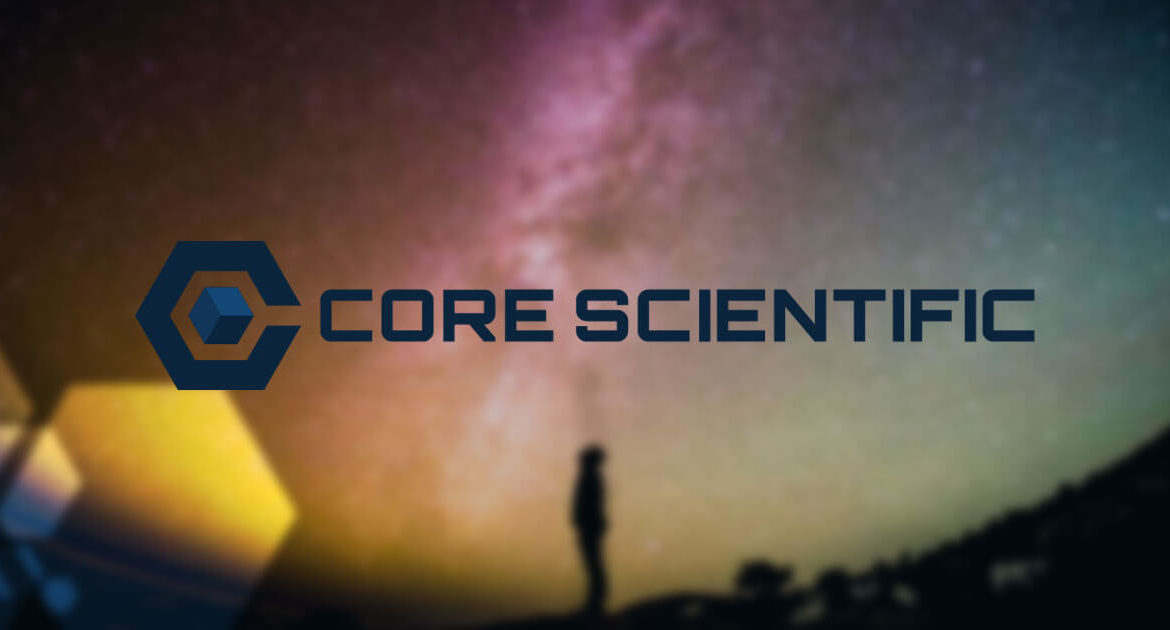 One of the largest Bitcoin miners, Core Scientific Inc., filed for bankruptcy. This happens while the digital-asset industry deals with a crypto winter in digital-asset prices.

In its Chapter 11 petition, filed in the Southern District of Texas, the Texas-based corporation listed $1.4 billion in assets against $1.33 billion in liabilities. On Wednesday morning, the firm’s stock, which had fallen 98% this year to a dollar, plummeted another 40%.

A firm may continue operations while it creates a plan to repay creditors in Chapter 11 bankruptcy. The company intends to reach a restructuring deal with a group of convertible bondholders. It also wants to continue operating its mining and hosting operations, according to Core Scientific.

The firm contributes roughly 10% of its computing power to secure the whole Bitcoin network. There were 243,000 servers for Bitcoin mining, with 143,000 for self-mining. The biggest miners in the business used it for hosting.

Falling Bitcoin prices, increased energy expenses, and the July bankruptcy of Celsius, one of its largest hosting consumers. These were cited in court documents as reasons for the company’s failure.

In addition, the firm over-billed on development expenses for its mining operations. It owed about $275 million on equipment financing obligations that it wasn’t paying off before the financial crisis.

It’s Just the Latest Bankruptcy in The Digital Asset Space

Before crypto prices collapsed in 2021, Core Scientific was one of a few Bitcoin mining businesses that went public via special-purpose acquisition firms. Nevertheless, the sector has been hit hard by the “crypto winter.” Adding up to this, the rising energy expenditures – with many major miners currently in financial distress.

With token prices slumping and the sector’s reputation suffering, many crypto businesses applied for bankruptcy protection this year. In September, the mining and blockchain firm Compute North Holdings Inc. filed for bankruptcy, as did Voyager Digital Ltd. In July, the court sought protection. The FTX exchange run by Sam Bankman-Fried collapsed in November due to accusations of mismanagement, causing BlockFi Inc. to file for bankruptcy.

Greenidge Generation Holdings Inc. is one of the biggest public Bitcoin miners in the US. It warned Tuesday that it might seek bankruptcy protection while negotiating terms with lender New York Digital Investment Group.