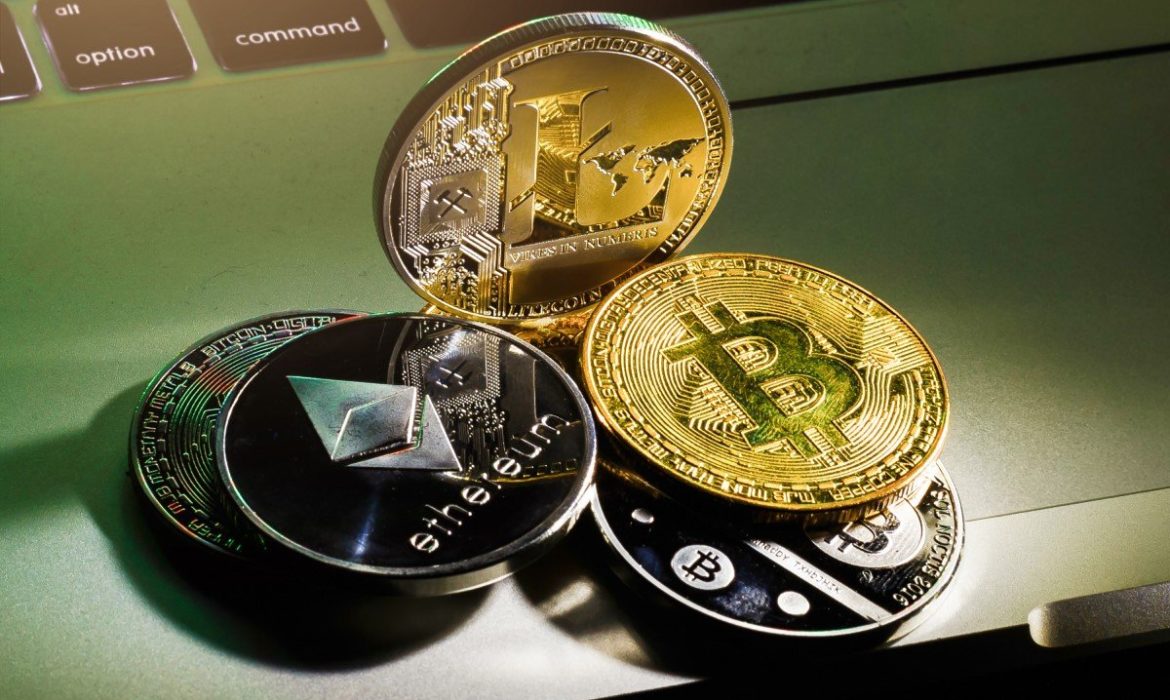 The billionaire Winklevoss twins are in a liquidity crisis at their lending partner, Genesis. This happened due to the sudden collapse of Sam Bankman-Fried’s FTX. After experiencing withdrawal requests surpassing current liquidity, Genesis suspends redemptions and new loan originations in its lending business. According to the company’s most recent third-quarter report, Genesis has $2.8 billion in active loans outstanding at the end of September, down 43% from $4.9 billion at the end of June.

Genesis is closely observed as a gauge of the industry’s strength, as well as for signs of contagion since it is a counterparty to many in the sector. Genesis’ largest lenders include Gemini, which provides consumers the chance to put their “crypto to work” in return for yields exceeding 8% through the Earn program. A year ago, it had lent $4 billion in cryptocurrency.

Crypto Lender Voyager and Blockfi Are Also Under Pressure

BlockFi is preparing a possible bankruptcy filing, according to the Wall Street Journal. It said on Monday that it had “significant exposure” to FTX and its affiliated businesses. Voyager is now twisting in the wind. Bankman-Fried was set to save it in a $1.4 billion transaction. It struggles to find a replacement buyer for its assets.

Nonetheless, following a year of continuous downward pressure on digital-asset prices and several high-profile failures, including the algorithmic stablecoin TerraUSD and hedge fund Three Arrows Capital, crypto creditors are suffering the most severe pressure. Celsius Network Ltd., a crypto lender, was one of the likely causes of earlier collapses this year. It attempted to apply for bankruptcy protection.