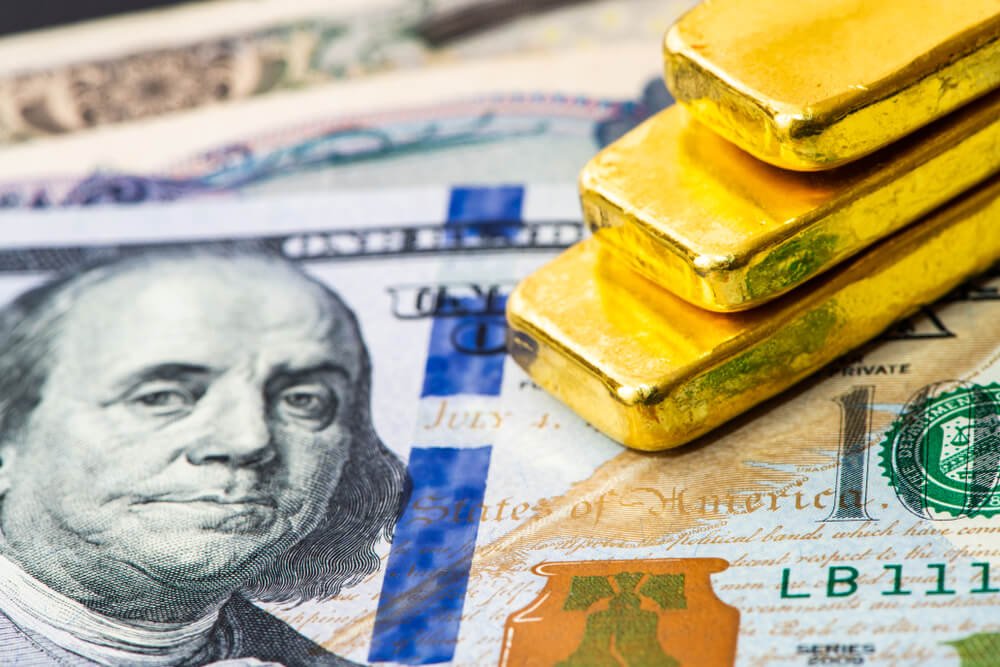 Investors of global economies continue to worry about the largest economies, raising interest on safe haven currencies. The coronavirus is expected to challenge the world’s monetary policies on top of stock market slumps.

G7 finance ministers will discuss with central bank governors in a conference call this week. The gathering will bring up how to deal with the outbreak in terms of economic impact.

Investors also expect the call’s results to include new policies from the US Federal Reserve. The action could lead other central banks to follow suit.

Traders are looking forward to the change in policies and believe that this could help prevent economic symptoms. However, they also believe their changes wouldn’t stop the decline altogether.

The G7 is also expected to promise a collaborated effort to mitigate damage to respective economies. However, sources found no specifics in the matter.

Demand for riskier assets is projected to increase in positive moods around equity markets.

The US Dollar index is stretching its legs down around 97.40, just above Monday’s weekly lows at around 97.20. The decrease marks its 7th week down versus its rivals at the beginning of the week.

Spreading expectations of an interest rate cut from the Fed contributed to the slump. Poor ISM Manufacturing results also resulting to the downside.

Specifically, ISM Manufacturing slowed to 50.1 in February against 50.9 achieved the month before. This came in below estimates, disappointing investors.

Against the top safe haven currencies, the greenback is still expected to fall.