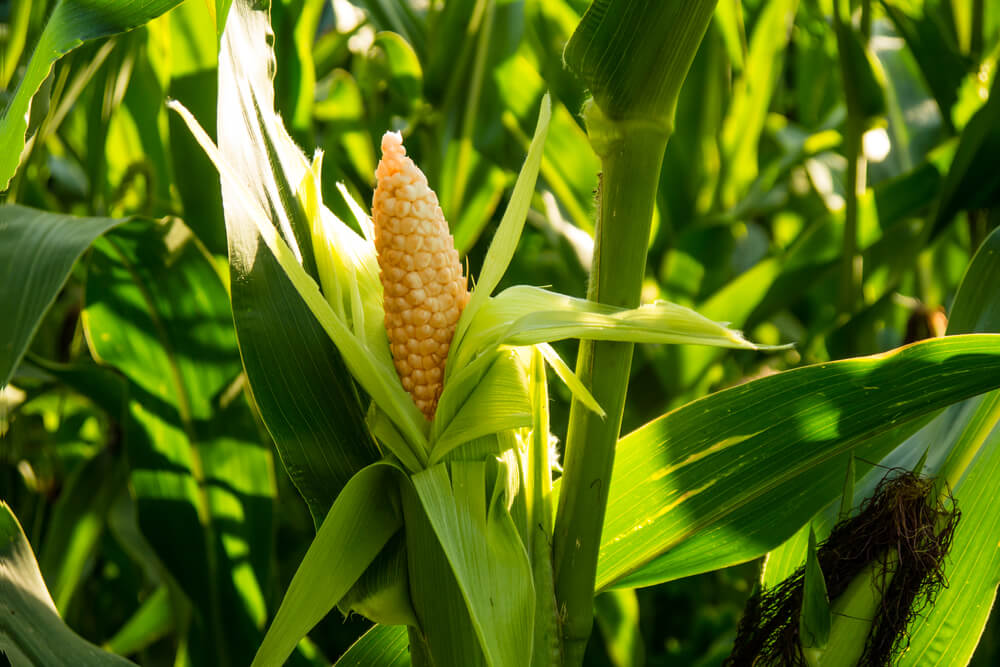 Corn prices hike to a seven-year high, pulled up by adverse weather conditions among the top producing states and inflation fears.

Futures contract in the Chicago Board of Trade is now trading at $6.50 a bushel. This translates to more than a $1.00 addition since the end of March.

Currently, North and South Dakota are experiencing droughts, just a few moments before planting season. The two states account for about 8% of the country’s total maize production.

This sparks risk and concerns about oversupply which could come tighter should the weather impedes crops’ performance.

Adding to the risk are fears of inflation as commodity prices have risen in the past weeks.

In the latest projection by analysts, the United States’ inflation expectations rose to a multi-year high.

This came along with the increasing consumer confidence and higher housing prices now that the path towards recovery is brighter than before.

Adding to the dilemma, experts warned that CBOT corn prices could rise further in the short term now that global reserves wane off.

Last year, China managed to score a record number of agricultural produce. They took advantage of the record-low prices which also weighed reserves down.

Earlier, the US Department of Agriculture had already given a gloomy inventory projection for maize as several negative catalysts emerge.

Another area of concern is South America’s ability to harvest a decent record for the year. Production in some countries remains constricted as they battle the pandemic.

Analysts noted that the hope now lies in the ability of North American states to achieve production targets or let the market fluctuate towards alternative crops.

Wheat as an Alternative

As the concept of opportunity cost asserts, buyers will go for the next best thing when their principle choice goes out of hand.

The price of the yellow grain is skyrocketing. However, buyers look to slip in some orders on wheat which is just as ubiquitous in usage as the former.

In the latest update, Asian importers, particularly from China, Vietnam, and South Korea have increased their wheat orders in the past weeks.

The produce could also be used for animal feeds particularly for the poultry and hog industry.

This is despite the medieval grain also hitting an 8-year high during the same period at $7.32 per bushel.

The majority of the prices of agricultural commodities have risen since the start of the month due to projections on demand outweighing supplies.