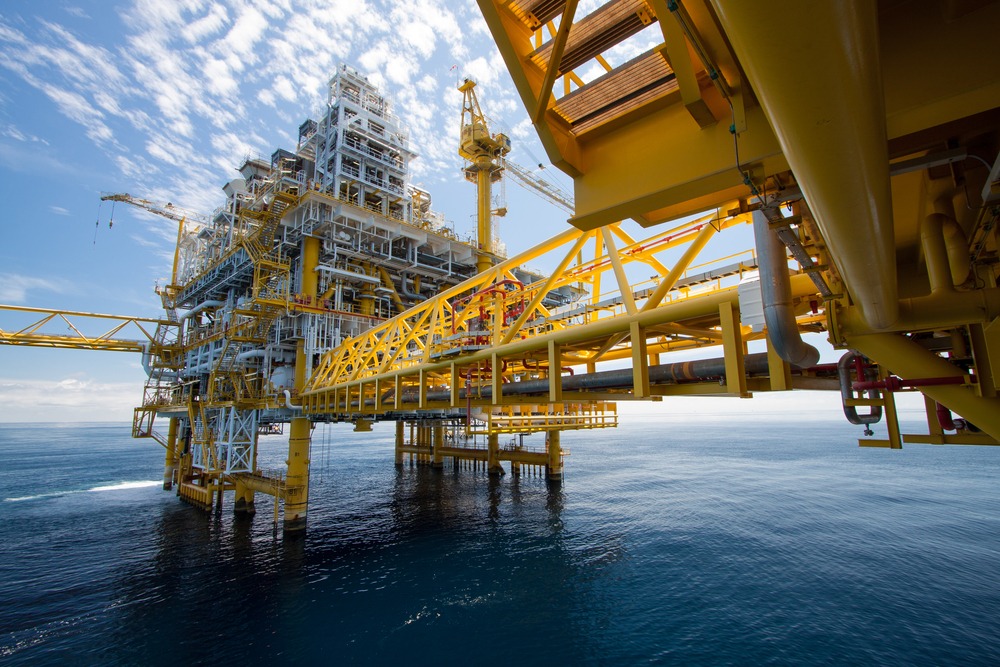 As the world still grapples with the devastating effects of the pandemic, API inspection reveals another build-up for the week.

The prominent oil industry group’s weekly findings showed a weekly rise amounting to 4.3 million barrels. This is for the week ending April 23.

This is a lukewarm continuation of last week’s 436,000 barrels of buildup, undermined by lukewarm international demand.

Meanwhile, the US Energy Information Administration also revealed a build-up for the week ending April 23, albeit at a more conservative level.

The agency’s findings showed 90,000 barrels in stockpile for the period, beating analysts’ initial estimates of more than 600,000 barrels.

Gasoline inventories did not behave better after reporting a 92,000 barrel build. Nevertheless, the actual result is better than the forecasted 508,000 barrels in a stockpile.

On the other hand, a clear improvement was spotted from distillate products. Diesel and heating oil fell by 3.3 million barrels for the week, smashing the 600,000 barrels expected.

While both industry groups revealed that overall demand remains at risk as stockpiles are still at a significant level, the findings failed to affect prices.

Both benchmarks are resting strongly above the critical psychological support level of $60.00 which the American benchmark touched in the previous weeks.

Recently, OPEC and its allied states announced that they would go ahead with the gradual easing of supply curbs adopted since the same period last year.

The oil association plans to pump more supply for May through July period and upgraded demand projection for the year to 6 million barrels per day.

With the biggest crude coalition giving a more optimistic projection on the future of the black gold’s demand, both retail and institutional investors are in agreement.

Goldman Sachs is the first among financial institutions to give a more bullish forecast for crude.

The financial behemoth noted that per barrel price of crude could reach $80.00 in the next six months, with the swift demand recovery across the world.

This is despite the ongoing health crisis in one of the world’s biggest importer of the black commodity, India.

The country is embattling the growing number of daily cases. The rate of Covid mortality in the US has now breached 200,000.