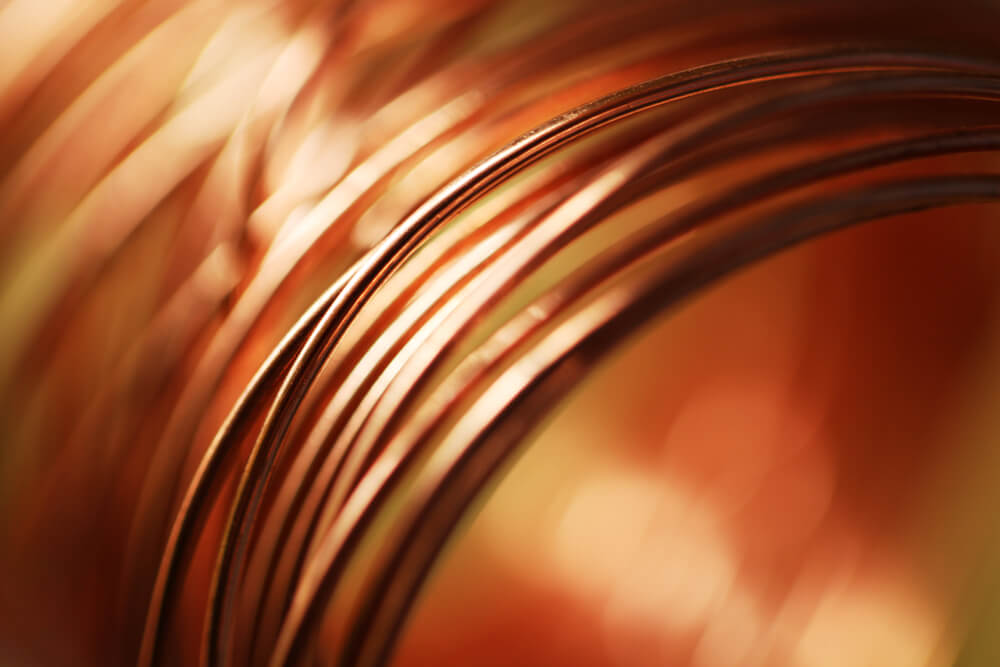 The country’s policymakers vowed to cool down prices of the metal, saying the growth became overboard over the first half of the year.

During the first six months of 2021, the metal consistently hit a record high. This is part of metal’s “supercycle” phenomenon, where industrial and precious metals alike enjoyed their time in investors’ limelight.

Due to this, the Chinese government said that it will use its reserves first in an attempt to cool prices back to normal levels.

The recent decline in smelters’ activities sent the copper price for September delivery to incur a 0.5% loss for the day.

Despite this decline, the overall production is still 6.7% above the levels from the same period last year.

In total, state-backed metal research house Antaike’s first-half production is up by more than 12% to 4.61 million tons.

In a forward projection, analysts noted that the country’s copper cathode output is expected to hit 780,000 tons in July alone.

Offering on the downside is the Delta variant which rapidly wreaks havoc across the world’s leading economies.

This means that the global economic rebound might trudge at a slower pace than expected. This could impact demand in the metal market.

In an update on precious metals, gold prices managed to clinch a hike for the day. This is quite a deviation from the consistent falls incurred over the past weeks.

The US Dollar reverted some leverage during the same session as the market anticipates to release of US inflation data.

In a statement, the New York Federal Reserve said that the US economy will continue its upward trajectory in the second half of 2021.

On the other hand, this comes with the risk of higher inflation as the central bank maintained its dovish monetary stance for the time being.

The Fed’s Chairman Jerome Powell is scheduled to testify before the Congress on Wednesday, July 14.