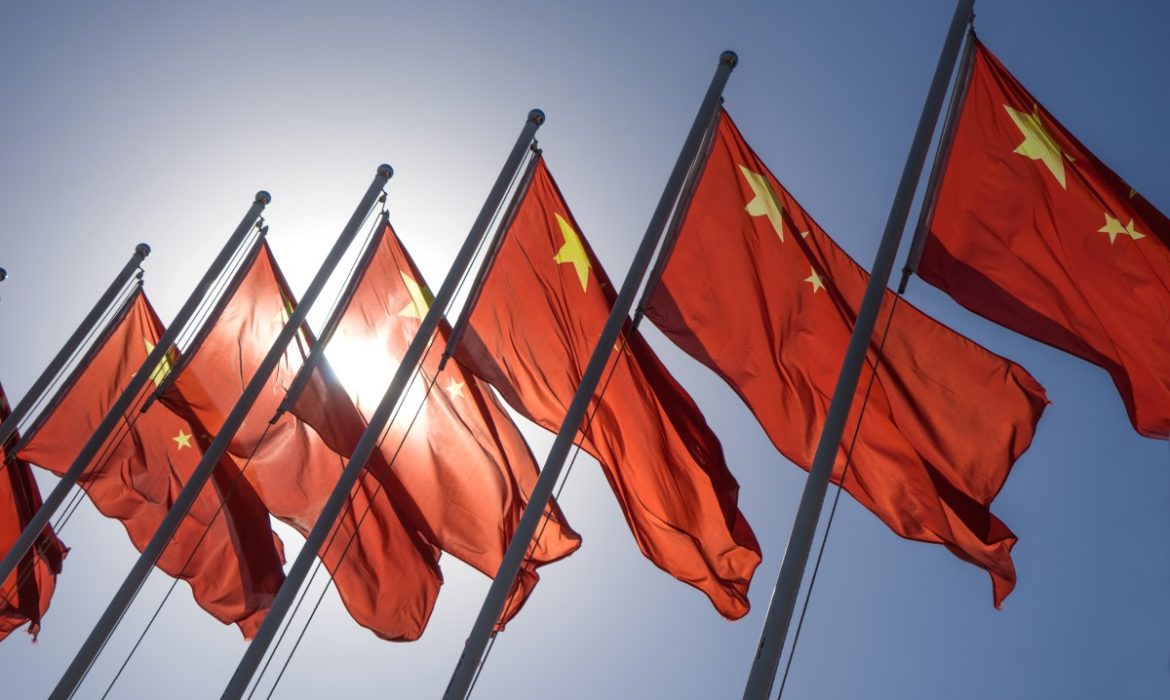 There is no other country that the global recovery will reward except for the world’s biggest factory.

Chinese exports regain the right amount of leverage and hikes a robust 32.2% in June.

The actual results beat analysts’ consensus, which gave a final verdict of a 23.1% hike for the period. It also managed to extend the 27.9% increase recorded in the previous month.

According to economists, the result came rather unprecedented due to significant bottlenecks that weighed on the supply chain during the month.

It is worth noting that business center Shenzhen closed its port for nearly a month in June amid a virus situation.

The Yantian port’s temporary closure led to a month’s worth of global supply chain disruption, which in turn resulted in a surge in shipping rates.

For the record, the economic indicator began an observable plateau since the tail-end of last year. This after playing on the peak as the country became triumphant in handling its Covid situation by the second half of 2020.

Another reason behind the silence is the global shortage of semiconductors, weighing on manufacturers’ production capacity.

The same dilemma has emerged in its neighboring country, Japan, which also recorded a hike in exports despite the shortage.

The input risks do not stop there. Since the start of the year, entities in the sector handled the unexpected rise in raw materials. This sent factory gate prices in a consistent record-high over the past months.

Yet, one strong factor played on the upside. This is the acceleration of global recovery brought by the swift progress in vaccination across countries.

As of late, the global vaccination rate is now at 12%, with the world’s leading economies leading the line.

Chinese Import Hikes but at a Slower Rate than May Results

While its counterpart enjoyed a clear upward trajectory during the month, Chinese imports faced a reversal.

The economic indicator managed to settle in a 26.1% increase in June. However, this is significantly slower than the robust 39.5% jump recorded in May.

The disparity in both measures led to a trade surplus worth $51.53 billion in June. This is higher than the $44.2 billion given by experts and May’s $45.54 billion.

In forward guidance, the Chinese customs administration’s spokesperson said that the nation’s trade will likely slow down in the remainder of 2021.

This is as virus uncertainty continues to take hold of the global recovery’s trajectory.