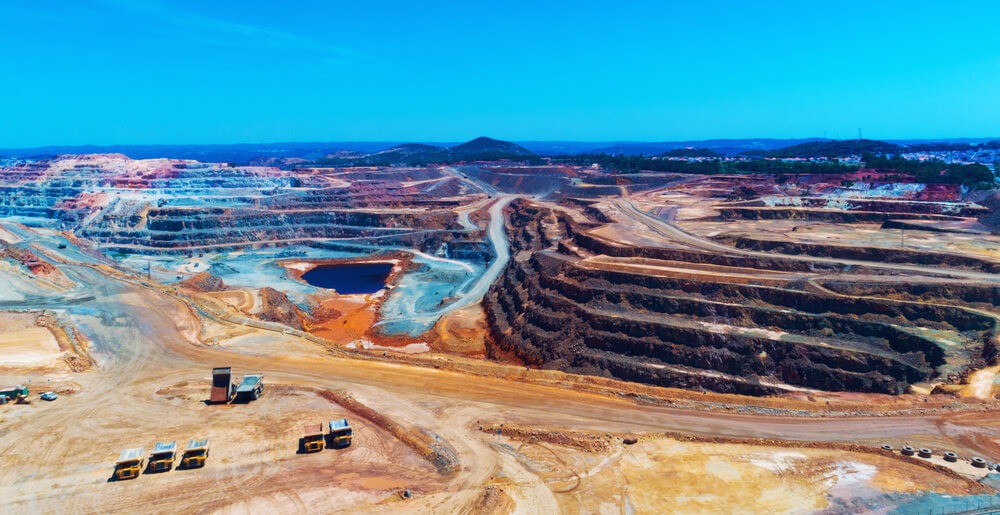 The majority of the precious metals are in a constant push and pull from the developments on the vaccine and geopolitical issues.

However, such is not the case with copper as the malleable metal continues to record impressive performance since the early onset of the pandemic.

Price is propelled mostly by the robust Chinese demand as the country continues to run past ahead the developed countries amid its robust economic recovery.

This signifies that China may have already reached the growth rate beyond its pre-pandemic state and pushes through its investment-centered recovery plan.

According to experts in the field, industrial metals are particularly sensitive to the performance of the Chinese manufacturing sector. It accounts for about half of the global demand for industrial materials, including copper.

The metal is a key component in electronics, leveraged to highs now that digitization is on the rise among firms.

In the latest COMEX charts, the copper price hit $3.50 per pound which is its highest price in the last seven years.

For the record, copper prices in the past were capped to minimum gains due to the tension between the US and China.

The pandemic opened a new era for the commodity and has been enjoying the limelight as one of the most traded metals across commodity exchanges.

In an analysis, an expert in the field forecasted that the price could do a further rally to reach close to their 2011 record which stood at $4.50 per pound.

Gold Gains on US Stimulus Development

While its counterpart is on the rise, gold did not fail to live to expectations after taking home again in today’s trading session.

The support is drawn from the grim labor market data from the United States which reported a higher-than-expected uptick on the weekly initial jobless claims for the week ending December 5.

Such is quick to ignite risk-on sentiment in the market, propelling the price of the bullion towards a conservative hike.

Meanwhile, among the biggest pressure that could revert the gains made for the day is the approval of the US Food and Drug administration to the Pfizer-BioNTech vaccine.

The inoculation endorsed the usage of the shot for emergency purposes and the vaccination could take place as early as over the weekends.

Gold traders are still digesting the effects of the agency’s decision and will make necessary adjustments to their portfolios accordingly.