Clean-Energy Technologies will help to preserve our climate 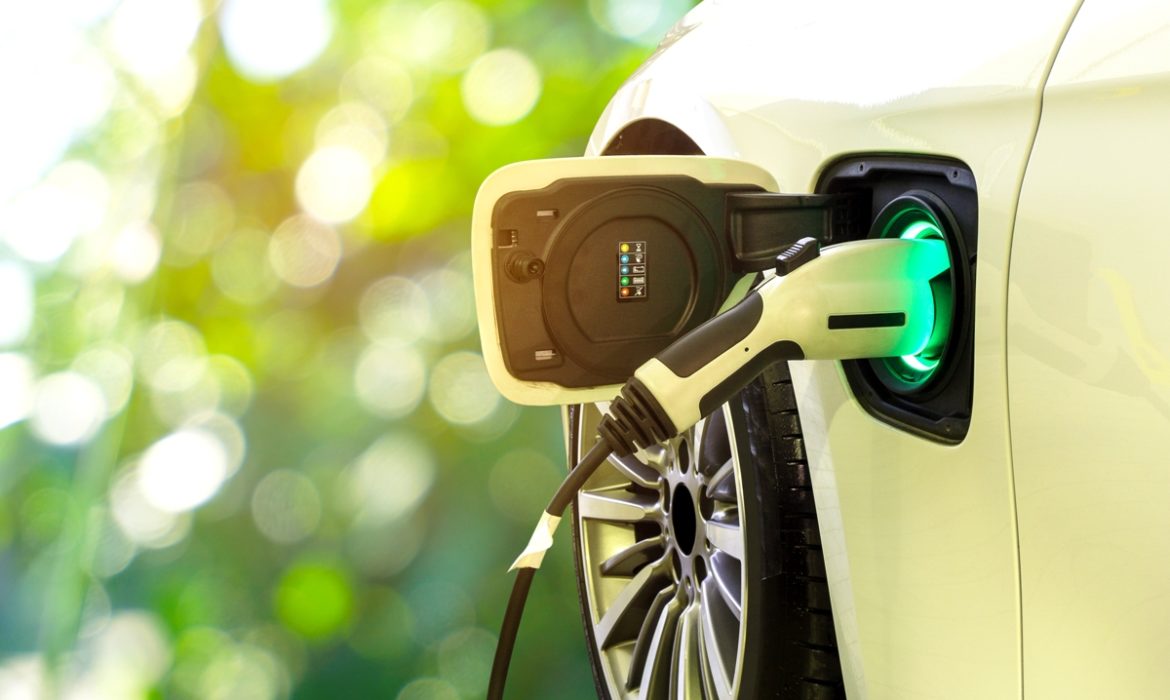 Climate is changing on the earth, even if we can’t detect it in our everyday lives. Scientists speak about global warming, and with our cars and factories, we help to accelerate this process instead of preventing it as much as we can. Over the coming years, nations will need to transition to such energy resources that emit less carbon. This transformation is already underway, but it will require many new technologies.

The development of these technologies isn’t enough. Developers must also bring new inventions to the market. Without wide adoption, those technologies won’t have a deep impact. It seems, in the clean energy field, the United States struggles to make that happen, given its strength in basic research.

The energy transition might hinder if the U.S. can’t overcome this problem, endangering the environment and human health. However, creating a new foundation with authorization from Congress to work closely with the Energy Department would help.

Government policies, which assist clean energy companies to commercialize their technologies are essential as markets tend have a bias against them. While this is true for many types of innovation, it is especially so for low-carbon innovation.

The general problem is even called “the valley of death.” To turn a prototype into a product and persuade customers to buy it, investors need money. It’s also risky and takes lots of time. These obstacles deter investors, as such projects often take a long time, require a lot of money, and have uncertain returns.

Developers often depict the valley of death as a desert. It is a metaphor for what innovators experience. They are forced to stay on a tight budget for a long time until their businesses become self-sustaining.

Some innovations bring more profit and much faster than others The valley of death is less challenging for software innovations, for example, smartphone apps. Not everyone can write the code. So, if the app is a hit, the developer can distribute it almost instantly to billions of users. In such cases, profits come in quickly and really pile up.

Furthermore, hardware innovations can reduce greenhouse gas emissions that cause climate change. The valley is much deeper and wider though, when it comes to innovations like new ways to make cement or steel or generate electricity.

Such methods and machines are very complex, as well as expensive to develop and install. They will eventually replace existing systems that are more familiar and usually less costly. Still, the majority of potential customers prefer to see multiyear track records of affordability and reliability before they commit to adopting such innovations.

Hance, many energy innovators, never get enough funding to cross the valley of death. Some technological pathways are never pursued because of a fear of failure, and promising tech never gets a chance to prove what it can do.

Innovators trying to reduce carbon emissions from agriculture, construction, manufacturing, and mining will have to overcome similar challenges. However, such projects are essential for preserving the earth and, thus, our health. We can’t survive in a polluted environment long. It’s important to get more funding for the projects that belong to the valley of death territory.