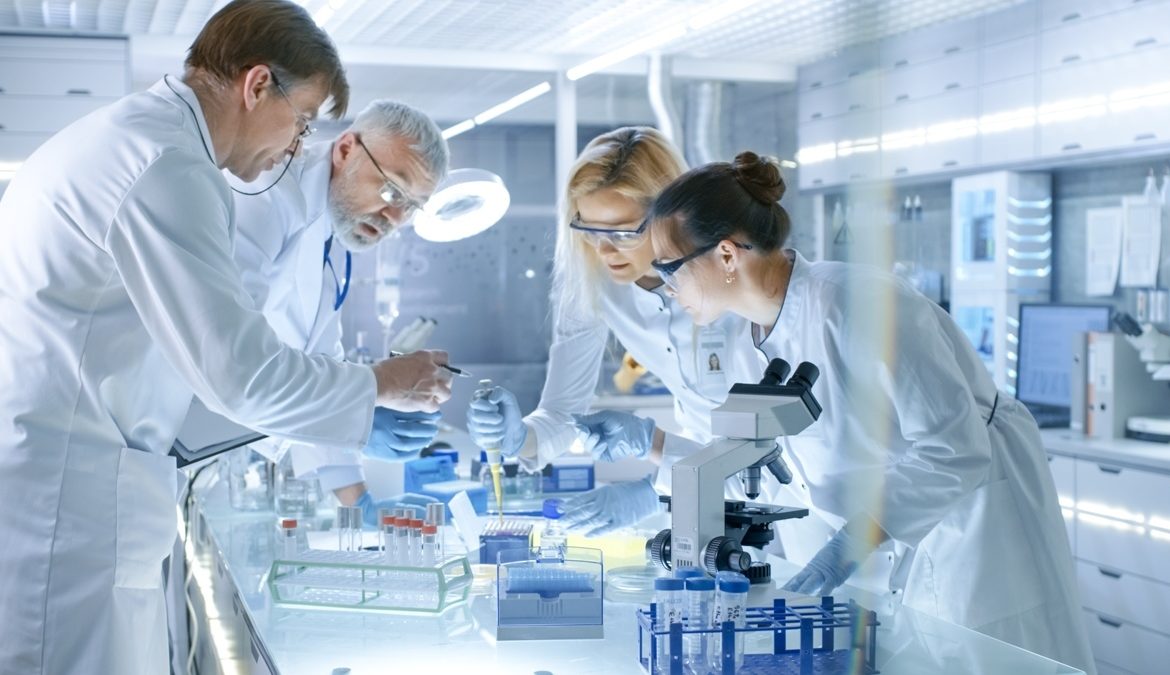 The University of Colorado Anschutz Medical Campus recently made a statement about a new robotic screening and imaging technology. This discovery is marking a big breakthrough in the detection and treatment of disease.

The University of Colorado Skaggs School of Pharmacy and Pharmaceutical Sciences works on the technology. Thus far, it can reduce the screening time for new drug therapies by half. As a result, therapies and pharmaceuticals can be ready for patients faster than ever before.

David Ross, Ph.D., the associate dean for research at the CU Skaggs School of Pharmacy and Pharmaceutical Sciences, spoke about the new development. According to him, this technology does not exist at any academic institution in the Mountain West. It is limited between the two coasts so far, placing the CU Anschutz Medical Campus in a unique position to advance drug discovery in Colorado and beyond.

Ross added that they envision this new screening and imaging technology will be applied to both biologic drug and small molecule development, thus positioning the CU Anschutz Medical Campus for the next generation of translational discovery where both speed and efficiency are essential.

Perkin Elmer, a global health innovation leader, and faculty at the school, worked together to customize the technology. They called it the Explorer G3 Integrated Workstation. This instrument is the only one of its kind. According to experts, it will enable rapid and cost-effective screening of hundreds of thousands of potential therapies. This includes treatments for Alzheimer’s disease and cancer.

When will the faculty begin using this technology? According to reports, the faculty will begin using the technology on the campus early next year. Daniel LaBarbera is Ph.D., director of the high throughput drug discovery and chemical biology core facility at CU Anschutz Skaggs School of Pharmacy. He stated that the custom-made instrumentation would harness unique biochemical and cell-phenotypic models of human disease. This will identify new therapeutic targets, as well as translate those discoveries to therapies at a faster rate. LaBarbera participated in customizing the technology.

He also added that currently, it would take weeks to screen a library of effective therapies. However, the same screening process is reduced to days with this new automation. New technology will allow the printing of patient samples, along with cells and organoids of different types, into uniform arrays for both screening or imaging purposes.

Furthermore, it uses four specialized cameras called sCMOS that generate high-resolution images rapidly. According to Ross, one of the major strengths of the CU Anschutz Medical Campus is the overall vision of melding basic and clinical sciences, thus bringing creative therapeutic approaches to patients.

He also noted that the presence of drug discovery technologies assisted in the focus on translational therapeutics on campus. Particularly in the school of pharmacy.

The faculty plans to create a new Center for Drug Discovery at CU Anschutz. It will be focused on speeding up research into new drugs and therapies. Additionally, the center will work with the Colorado Clinical and Translational Sciences Institute and the University of Colorado Cancer Center to facilitate new drug discovery and development.