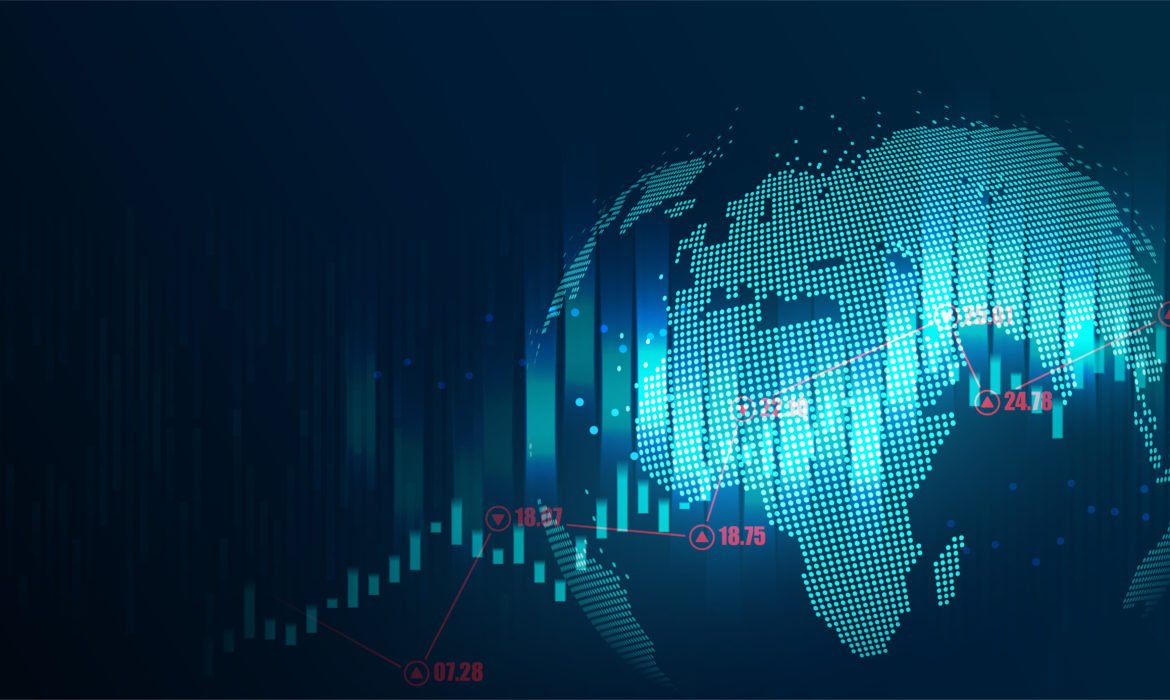 According to data provided on Sunday China’s foreign exchange reserves in October rose every month for the first time since July. This is while the dollar declined in value against a basket of other major currencies. According to data provided by the State Administration of Foreign Exchange or SAFE, the world’s largest reserve, the Chinese reserve, had a 0.53% increase in value to $3.218 trillion at the end of October. This rate is $17 billion higher than the previous months.  According to the senior official of China’s forex watchdog, this $17 billion increase was mainly led by the combined impact of currency translation and changes in asset prices.

The analysts’ estimations for China’s reserve were $3.197 trillion, up from $3.128 trillion in October 2020. This rate is considerably lower than the $3.232 trillion, rate reported at the end of August.

The dollar index is the index that measures the value of the dollar against a basket of foreign currencies. It declined in value by 0.1% in October. According to an announcement SAFE made on Sunday, China’s economy continues to recover and regain its strength with resilience and remarkable potential. It is the recovery that is providing needed support for maintaining the general stability in the economy and the scale of foreign exchange reserves. This is while the rest of the globe struggles with the recurring COVID-19 pandemic and uncertainties among economic recovery.

According to the reports at the end of October, China had held to near 62.64 million fine troy ounces of gold. This amount is unchanged from the previous month’s amount that was around 62.64 million.

As a result, the Chinese gold reserves had a surge in value for almost $110.83 billion from the previous amount of $109.18 billion at the end of September. This increase in value was mainly due to the increase in the gold as gold prices.

Regarding the slight decline in the dollar index, Wang Chunying, deputy director and spokesperson of the SAFE has made a statement. He believes that the dollar index fell was mainly caused by factors such as the resurgence of the COVID-19 and expectations for major countries’ fiscal and monetary policies. Wang has also mentioned that Despite the recurring COVID-19, uncertainties among global economic recovery, and volatility of global financial markets, China’s economy continues to recover.