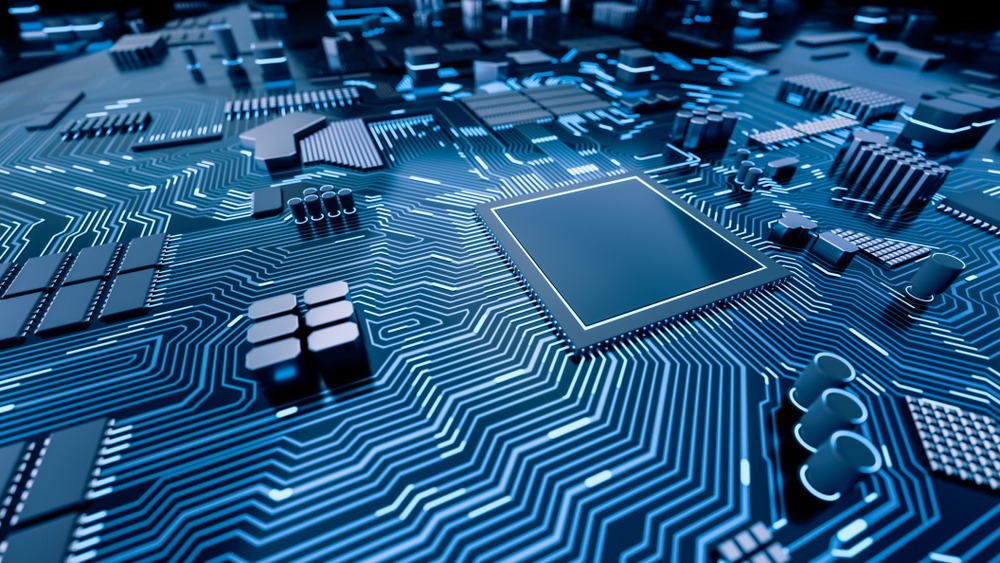 Several chipmakers have already responded to a U.S. supply chain request for information. The purpose of this is to help address the global shortage of chips. However, some of the world’s leading suppliers confirm that they will not provide some sensitive data.

Taiwan Semiconductor Manufacturing Co. has already submitted its response. According to the company spokesman, the main thing was that the corporation disclosed no specific customer information. Other firms, including Western Digital Corp., Micron Technology Inc., and United Microelectronics Corp., announced ahead of Monday’s deadline.

A statement from the Ministry of Finance said that tech companies in South Korea are already preparing to submit relevant information voluntarily. The firms are already negotiating the volume of data to be presented in the U.S. However, as it is known, companies will only partially fulfill the request for information.

Notably, the U.S. Department of Commerce asked companies to complete questionnaires about the current shortage of chips in the semiconductor supply chain in September. While the request is voluntary, Commerce Secretary Gina Raimondo has warned industry officials that the White House may use the Defense Production Act or other tools.

Washington’s demand has sparked controversy in both South Korea and Taiwan. Some fear that U.S. companies will hand over trade secrets. There were concerns in China that the U.S. might use materials supplied by TSMC and others to sanction Chinese firms.

The chip makers in the questionnaire asked to comment on waste, procurement practices, supplies, delivery times, and product growth strategies. The Commerce Department also requested information on the best consumers for each product. Hence, according to the speaker, TSMC remains committed to protecting the privacy of its customers.

The data is quite a sensitive topic

The two largest chipmakers, TSMC and Samsung Electronics, serve various companies, including automakers. Over the past year, the persistent shortage of major semiconductors has affected a considerable portion of the industries, including the production of automobiles, which account for a significant share of the U.S. economy. However, there are signs that delivery delays may have peaked.

We wonder what the attitude of most companies will be. However, the data is quite a sensitive topic. It is natural that some corporations are skeptical and refuse to fill out the form.

Whether the South Korean and Taiwanese companies will change their minds and participate in the survey, we will know in stages. Until then, the U.S. has to check the data is provided to companies at this time.