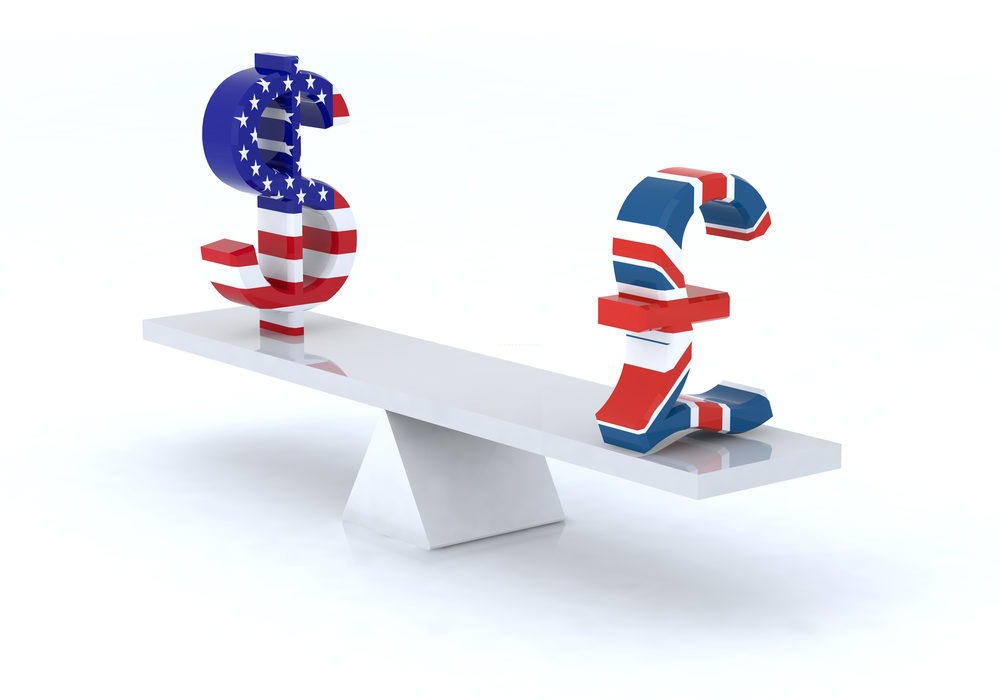 The Federal Reserve’s decision on interest rate is still unknown. Due to this, the dollar was on its second straight week of gains against major peers on Friday. The Sterling, on contrary, is experiencing its worst week in the past 11 weeks. This was after the Bank of England’s announcement on keeping rates steady on Thursday.

The dollar index remains steady at around 94.327 after a 0.51% recovery overnight. This recovery entered the dollar index into a positive range for the week, by adding 0.20%.

The British pound had little change on Friday after a 1.36% fluctuation in the previous session. These fluctuations decline the pound by 1.39% for the week.

Many central banks around the world have taken back their bets on early rate rises. As a result, investors have been forced to reset their expectations from the monetary policies.

Christine Lagarde, the President of the European Central Bank, has pushed back against the market bets. She has stated that a rate hike as soon as next October is not expected and such an occurrence in 2022 is very unlikely.

On the other hand, Fed Chair Jerome Powell has said on Wednesday that there exists no rush for increasing the interest rates. Even as the Federal Open Market Committee has started its tapering and decreased the monthly asset purchasing from $120 billion to $15 billion.

Outlook on the labor market

The dollar remained relatively steady at around 113.67 yen, with a 0.29% decline since last Friday.

The central Bank of Japan is known to be the slowest among the developed-market central banks in normalizing the policies. The Japanese currency profited from this lag, as investors in the rest of the world were cutting bets, the expectations remained relatively constant in Japan.