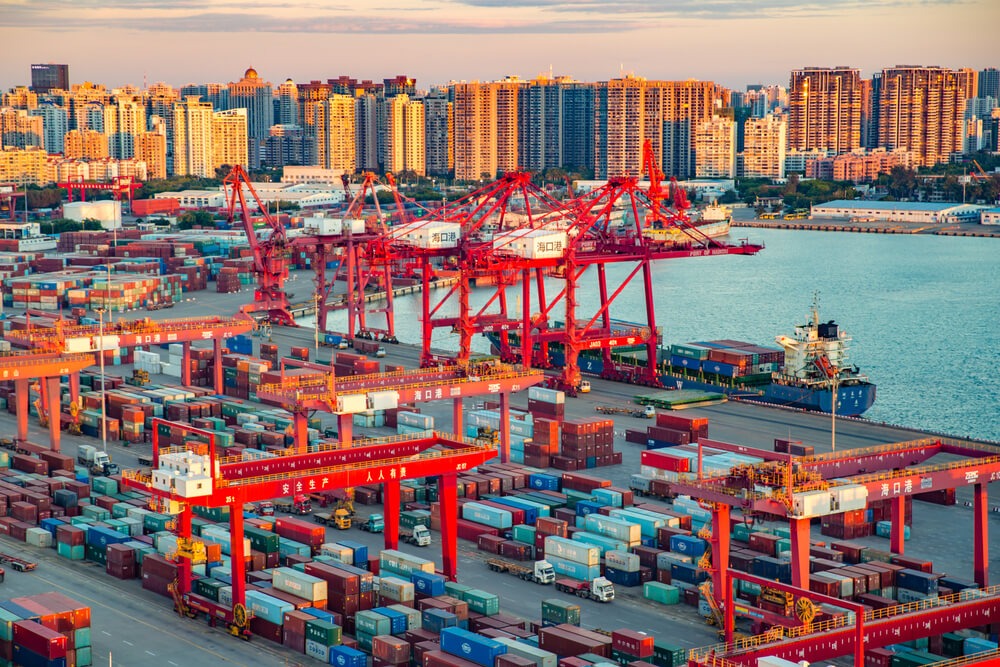 China’s exports rose 21% on the year in November, a sharp increase from an 11% gain back in October. Imports increased by a weaker-than-expected 4.5%, consistent with reports of reduced buying of energy.  This was after the country’s refiners binged on crude oil in the summertime while it was still trading at distressed prices.

The surge in exports was due in large measure to sales of Personal Protective Equipment for the world’s healthcare sectors. Moreover, in electronic goods, many of which are related to the surge in working from home due to the pandemic. The irony will be lost on no-one in either Brussels or Washington.

Elsewhere, the Trump administration reportedly prepared to sanction at least a dozen Chinese officials. This is in response to the ejection of pro-democracy legislators from the Hong Kong assembly.

Contrary to last week’s report, a deal was being prepared to allow the former chief financial officer of Huawei to return home. That was instead of being extradited from Canada to face trial in the U.S.

In particular, Brent crude appears to have hit a solid wall of resistance around $50 a barrel. This came after questions over global supply were largely answered by last week’s OPEC+ meeting.

New predictions for global demand aren’t due until next week. Markets await the monthly reports of OPEC and the International Energy Agency.

Markets will be focusing on what progress can be made in talks on the $908 billion fiscal stimuli. The stimulus package was proposed by a bilateral group of Congressmen.

Weak labor market data for November have increased the pressure to get something passed in the very near term.

In the absence of market-moving data or earnings, trading is likely to be modest.

In forex news, Sterling and U.K. stocks fell, dragging down the euro, on Brexit worries.