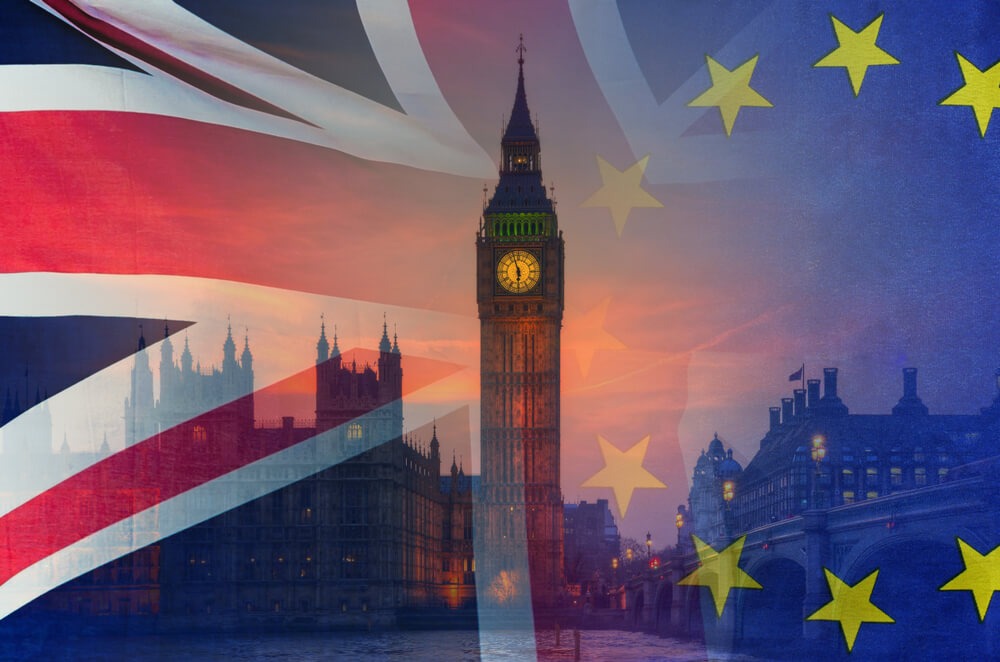 U.K. Prime Minister Boris Johnson heads to Brussels to meet with European Union Commission President Ursula von der Leyen. He aims to break the deadlock in talks on the pair’s trading relationship. That is after the post-Brexit transition period ends on December 31st.

The Prime Minister said earlier that it’s looking very, very difficult to get a deal. There are significant differences over issues such as fisheries and state aid.

Aside from the U.K. trade agreement, the EU leaders somehow have to bridge differences with Poland and Hungary. They are set to meet on Thursday.

They warn to veto the badly-needed 750 billion-euro Recovery Fund. That’s over the insistence that grants and loans from the fund are tied to meeting conditions regarding the rule of law.

EU relations have been increasingly volatile due to the erosion of judicial independence and other measures in the two countries. Both countries have conservative administrations.

Weaker Oil ahead of STEO and API data

Crude oil prices declined again as concerns about the pandemic fed through into bearish sentiment about the demand outlook.

Markets will focus on the release of the Energy Information Administration’s Short-Term Energy Outlook. They will be awaiting the weekly estimate of U.S. inventories from the American Petroleum Institute.

The U.S. Food and Drug Administration will release an almost 100-page document. It will evaluate Pfizer/BioNTech’s clinical trial data later Tuesday, ahead of a meeting on Thursday. They will meet to decide on whether to approve the drug for emergency use authorization.

The U.S. is facing what could be its worst public health emergency by far. This was according to White House task force coordinator Deborah Birx.

Furthermore, the U.K. is the first to begin a mass program of inoculations against Covid-19. The vaccine was developed by Pfizer and BioNTech.

There might come a moment when London would have to acknowledge, British Prime Minister Boris Johnson said on Tuesday. That it was time to go for a no-deal Brexit and abandon talks, he continued.

He said he would try to do a deal right up until the wire.