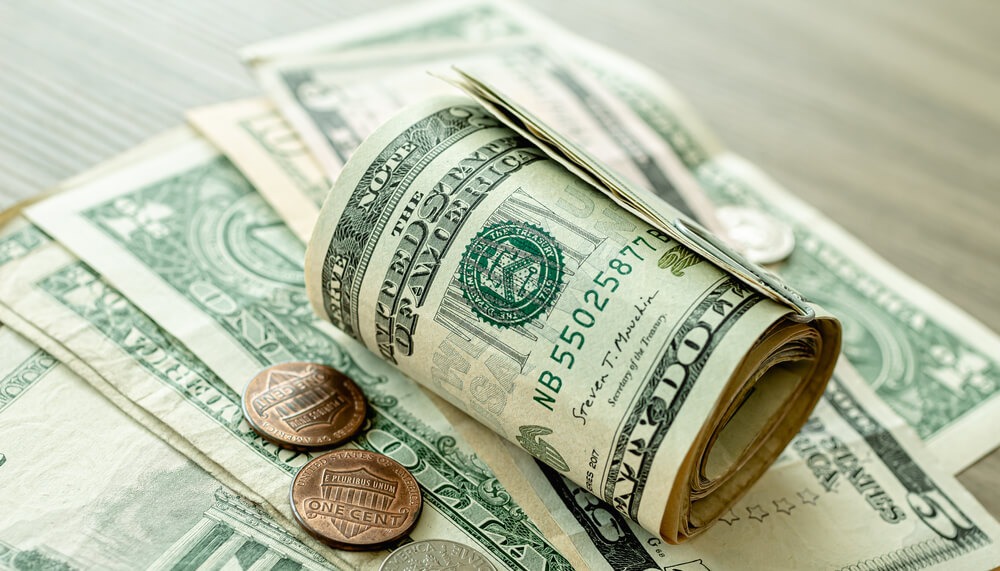 On Tuesday, June 29, the USD climbed in early European trade which was lifted by the growing concerns over Asia’s rise in coronavirus cases.

However, the increase is minimal due to the upcoming U.S. payrolls data released on Friday.

The U.S. Dollar Index, which trails the greenback in opposition to its six other rival currencies, jumped 0.10% at 91.963.

It is just under its two-month high of 92.408 level on June 18 right after the last Federal Reserve meeting.

This is due to a Ugandan Olympic team member testing positive for COVID-19 at the town hosting their training camp.

This triggered concerns that the upcoming Tokyo games will vastly spread the infections over the whole country.

Meanwhile, the risk-sensitive AUD/USD traded 0.20% higher to 0.7555 as the country locked down several of its cities.

Consequently, the USD/CNY pair rose 0.08% to 6.4604, however, other nations are questioning China which has not provided vaccine effectiveness results over the Delta variant.

Also, it did not offer any detailed information from lab tests but Chinese experts still argue that people need to be inoculated as soon as possible with their vaccines like Sinovac.

RBNZ said that the nation is already returning to pre-COVID-19 levels even though it still needed some support.

In addition, investors are waiting for the U.S. job report which includes the non-farm payrolls on Friday.

Also, the government will release its Conference Board Consumer Confidence later in the day.

On Thursday, it is set to announce the Institute of Supply Management Manufacturing Purchasing Index.

Meanwhile, economists are expecting that the payrolls data will gain 675,000 jobs in June in comparison to the 559,000 last May.

An analyst said that there is a probability that the jobs data will reach the one million mark to shake up the U.S. rates curve and the forex markets once again.

Furthermore, Fed officials focused on whether the upcoming data release will justify the tapering of assets and the interest rate hikes.

Fed Chair Jerome Powell said last week that the central bank’s decision will not be based just on the fear of inflation.

He added that it will uplift a wide job market recovery.