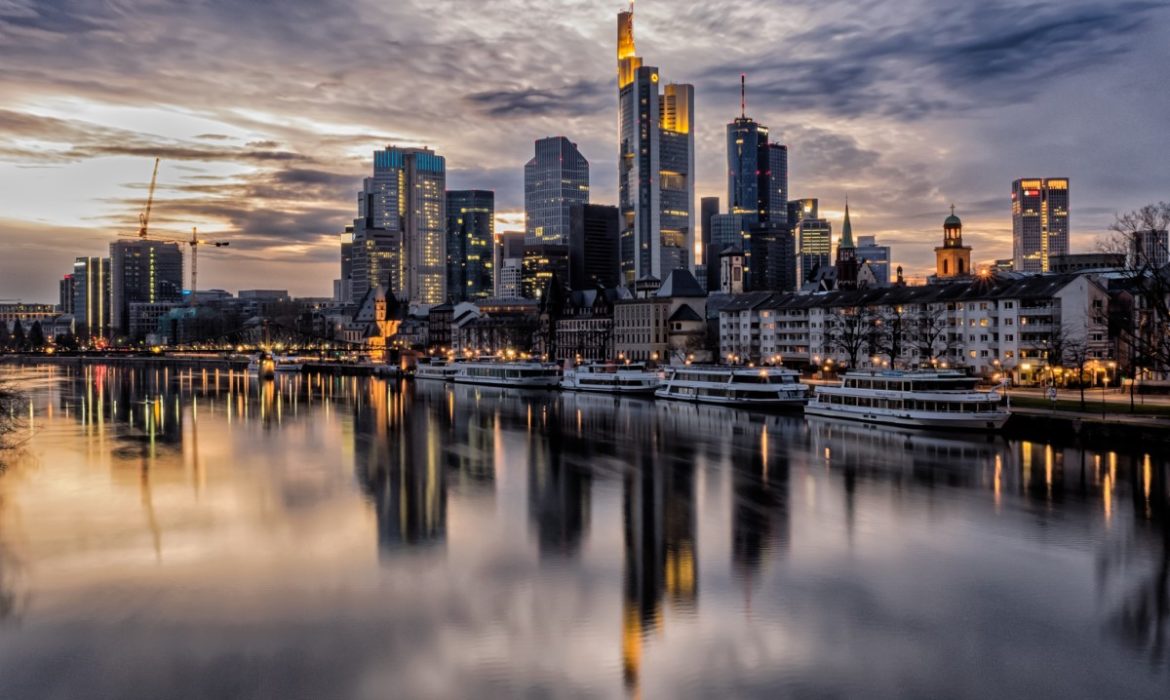 The ZEW economic research institute said its survey of investors’ economic sentiment fell from 40.4 points to 26.5 in August. That was against a poll’s forecast of a drop to 30.0.

In a statement, ZEW President Achim Wambach said market experts expect the economic situation to improve. Yet the scope and dynamics of the recovery have been significantly reduced, he said.

The economic research institute president also said that chip shortages in the automotive sector and scarcity of resources in construction have significantly impacted expectations in those sectors.

In August, a separate ZEW gauge of current conditions rose from 29.3 to 31.9. That was against a consensus estimate of 34.0 points.

Investor sentiment in Europe’s largest economy deteriorated for the fourth month in a row in September.

After three monthly declines, data on Tuesday showed  German industrial output rose more than expected in July. This indicates that factories are slowly overcoming supply bottlenecks, which have held back the country’s recovery.

According to the Federal Statistics Office, industrial output increased by 1.0% on the month after a revised decline of -1.0% in June. This includes construction and energy. A poll, however, forecast a rise of 0.9%.

Factories churned out more capital and consumer goods. With that, output in manufacturing alone rose by 1.3%.

Construction output added 1.1% while production in the energy sector lost 3.2%.

The economy ministry said, after the decline in industrial production in the Q2, the Q3 got off to a friendly start. The automobile industry raised its output by 1.9%. Moreover, the machinery and engineering sector hiked production by 6.9%, the ministry said.

It also said that even if the supply bottlenecks with semiconductors are likely to persist for a while, the output figures suggest that industry could have overcome its low point.

In July, the industrial output data followed an unexpected surge in industrial orders. This has hit a post-reunification high. It has also pointed to a solid start to the second half in the country’s engine room.