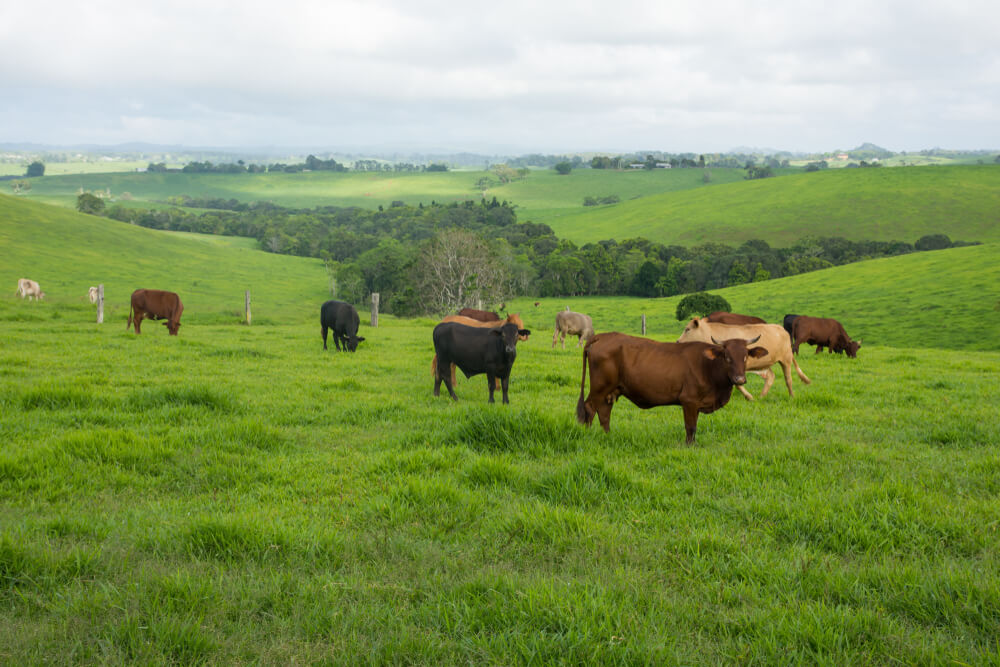 As the COVID-19 continues to significantly impact the supply and demand of goods in the global market, the Brazilian beef exports seem to be undisturbed by the disruption.

The country recorded an impressive 16% hike from last year’s figures of the commodity’s exports after surpassing 1.1 million tonnes of shipments for the year.

The largest consumer market in the world currently experiences surging pork prices after the move.

For the record, China is heavily reliant on imports from key markets for its pork supply. Overseas imports are ten times cheaper than those locally produced.

Due to the shift, China reverted to other sources and thus became a key market for Brazil.

Other critical recipients of cattle products include Asian markets, particularly Saudi Arabia, the Philippines, and Singapore.

Adding to the positive news, Brazil started to regain market access to the United States since February. In 2017, the country was barred from its North American neighbor after failing to meet USDA food safety standards.

On the other hand, the country’s domestic beef production is following a downward trajectory. Brazil’s cattle slaughter from year-to-August went down by 10% from 2019 volumes.

Due to the sluggish domestic cattle industry, the price surged to a historical high. Beef production is due to head back to highs as early as next year, along with the agriculture sector’s rebound.

Along with robust exports, Brazil faces long-standing issues on deforestation linked to cattle raising and production.

Some suppliers from Amazon farms may have a connection to illegal clearcutting.

The company said that it would closely monitor its supply chain by 2025 and keep a peripheral watch over those not included in its supplier list who are believed to be involved in such illegal activities.

Cattle ranching is the largest driver of a forest clearing in the Amazon, accounting by about 80% of the total rate. Low-cost inputs and easy access to critical markets make it an ideal choice among producers.

JBS commits to invest £35 million to support sustainable raising in the biodiversity hotspot. This will provide support for advances towards sustainable development.

The move garnered mixed reactions from environmentalists, stating that although the initiative is a positive step towards the country’s environmental protection, its timeline is too long to resolve the urgent issue.

In July, one of the leading Brazilian meat companies Marfrig also committed to monitoring all its suppliers by 2025.

With the looming pressure, major manufacturers of the commodity sought help from top political figures of the country, trying to find a way out of the labyrinth. 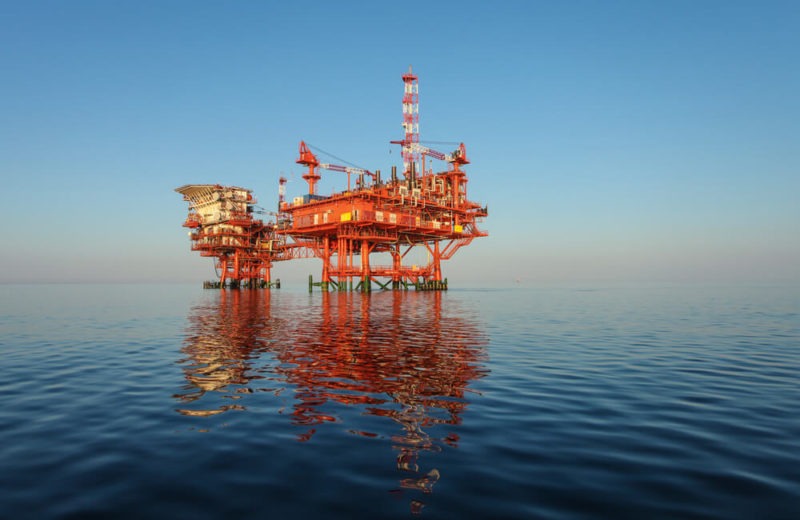