US Market Analysts: Need for the More Fiscal Stimulus 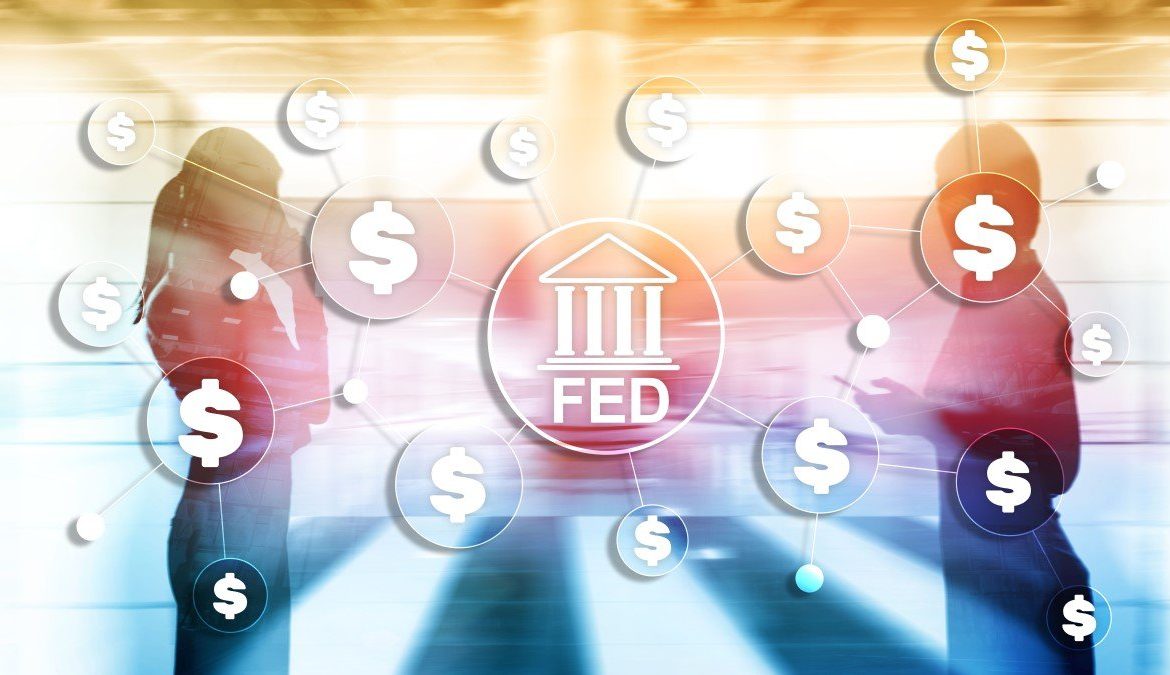 Powell said that many borrowers would benefit from those programs. Moreover, the overall economy will benefit. Nevertheless, for others, a loan that could be difficult to repay might not be the answer. So, in those cases, direct fiscal support will be an answer, added Powell.

Market watchers might agree on one thing. There is a need for further fiscal stimulus. The more extensive debate is how the congressional stalemate will unfold and affect United States stocks.

Eugene Profit is the managing director, the president, and CEO of Profit Investment Management. He questioned the idea of a V-shaped recovery.

Profit said that September had caused a bit of reversal. To some extent, a little on CARES 2 (stimulus legislation) not getting more fiscal stimulation and not being passed caused that reversal. Furthermore, Profit added that they do not believe there will much support before the election. It is because Congress’s attention is somewhere else. Which is mainly due to the unfortunate passing of Justice Ruth Bader Ginsburg. Thus, they are looking there, and are watching the market. They are trying to see where investors started to look toward the sidelines.

Nevertheless, they are also keeping an eye on the vaccine fight. Investors have optimistic views concerning the market. They thought that they would experience a V-shape-type, straight-line recovery, and that is the way they have invested. Nevertheless, Profit says it will not continue that way.

Dan Niles is a Senior Portfolio Manager and the foundation for the Satori Fund. Also, he is a portfolio manager and founding partner at Alpha One Capital Partners.

So, Niles said that the federal stimulus would most probably lead to more upside. Nevertheless, the path can be choppy.

Niles added that he thought for sure they would get a Phase 5 package, before the unfortunate passing of Ruth Bader Ginsburg. He felt like the market has to fall hard for politicians to act like grown-ups. They had to come up with something good for the United States. Now the Supreme Court fight is taking place. Thus, Niles thinks they are back to both sides, not wanting to compromise.

Nevertheless, the market drives the market the whole way up. It is around thirty percent of the Gross Domestic Product between fiscal and monetary stimulus. Niles added that they have seen what that has done. Even with this forth, the market’s rise year to date is incredible. Moreover, they are in the middle of this pandemic and trying to get through it. Thus, Niles thinks it can be good for a five to ten percent move on the upside.

Nevertheless, the Federal Reserve is backing from its balance sheet expansion. In the middle of June, that expanded to $7.2 trillion. Since then, it is down $150 billion. That is why they are attempting to be very nimble.