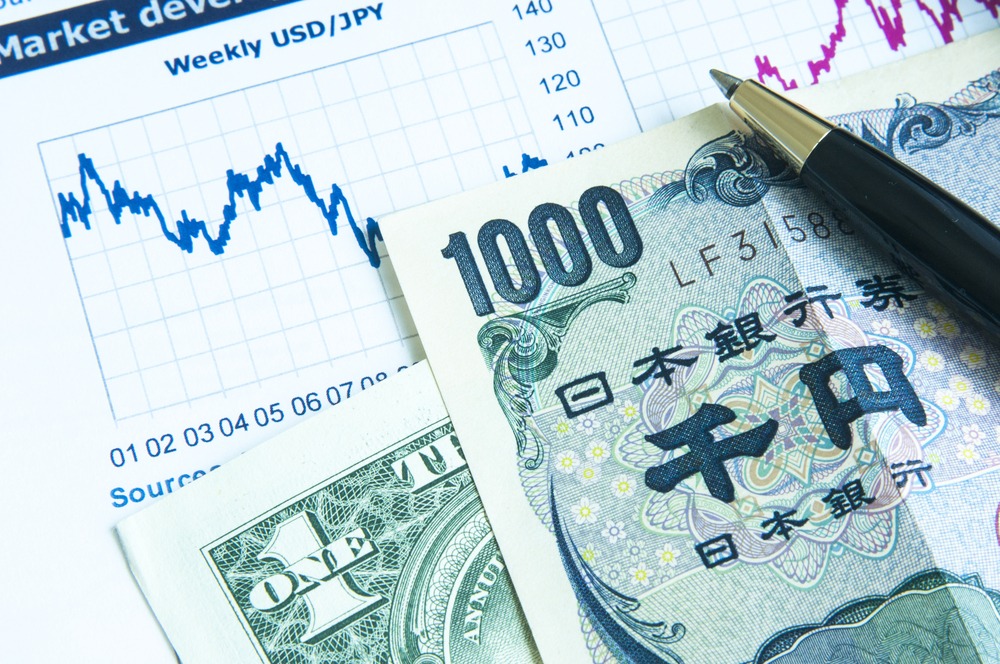 Bank of Japan Governor Haruhiko Kuroda said BOJ’s planned policy examination will find ways to make its stimulus programme “nimble”. This is to counter future shocks like the current pandemic that has deepened the country’s recession.

Markets are looking for clues on the possible outcome of the BOJ’s plan unveiled last week. This is to examine more effective ways to achieve its elusive 2% inflation target.

The central bank will not overhaul its yield curve control (YCC) policy. But it will examine its operations, tools and asset purchases to ensure they are working well, Kuroda said on Thursday.

If there is anything else that can be done to make their policy more effective and sustainable, they’ll put it into place. This was what he told a meeting of business lobby Keidanren.

Kuroda said, simply maintaining YCC for a prolonged period is not enough. He stressed that the examination will seek to address any rigidity that may have emerged from years of massive stimulus.

As they’ve experienced with COVID-19, various shocks may occur in the future. It’s therefore necessary for them to be nimble. And, prepared to respond effectively to possible changes in economic, price and financial conditions,” he said.

Kuroda said the bank’s stimulus was not without costs such as market distortions. They were caused by its big asset buying and the hit to bank profits from ultra-low interest rates.

He also said, such costs or side-effects need to be minimized, though that alone would not be sufficient.

They’ll take a positive approach in seeking ways to achieve economic and price stability with more effective monetary easing. That will be while mitigating the side-effects, he said.

The BOJ said in March, it will announce the findings of its examination.

Meanwhile in other news, Japan may intervene in the foreign exchange market to prevent the yen from rising above 100 to the dollar.