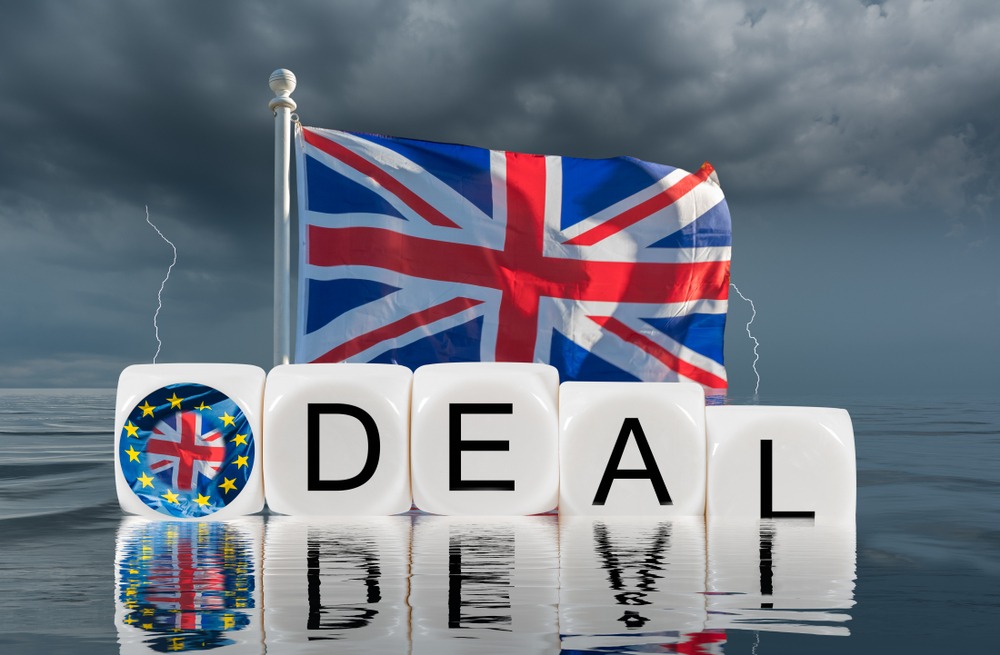 Britain and the European Union on Wednesday seem near to closing a long-elusive trade agreement. This is raising hopes that they were now set to avoid a turbulent economic rupture on January 1.

Prime Minister Boris Johnson was poised to do a trade deal with the EU, a senior British government source said. This was after media reports said the agreement had already been done. It’s just over a week before Britain completes its journey out of the bloc.

There was, however, no official confirmation from either side that the months of negotiations had

Talks were still underway, though in their final stages, according to a source at the EU’s executive Commission.

One EU official cautioned about the risk of a no-deal scenario on Jan. 1.

Member states had begun to prepare their procedure to implement any deal from Jan. 1, if ever. This was according to three diplomatic sources in the bloc.

Since formally leaving the EU on Jan. 31st, the United Kingdom has been negotiating for a free trade deal with the 27-member bloc. This is to ease its exit from the EU’s single market and customs union at the end of 2020.

An accord would ensure that the goods trade remains free of tariffs and quotas. The goods trade makes up half of the annual EU-UK commerce. It is worth nearly a trillion dollars in all.

One senior EU diplomat said a provisional application of the deal with effect from New Year’s Day would need to be approved by member states. That’s because there was not enough time for the European Parliament to ratify it.

British Housing Secretary Robert Jenrick earlier in the day said two significant issues, fishing and competition, still remained to be resolved. Moreover, he said there had not been sufficient progress for a deal.

A French official said that the British had made “huge concessions” in the talks over the past 48 hours. They were mostly on access to fishing in its waters. The European Commission (EC) declined to comment.

Sterling rose more than 1.1% against the dollar. This was on perceived prospects of a deal while bond yields rose and prices fell in Britain, Europe, and the U.S.