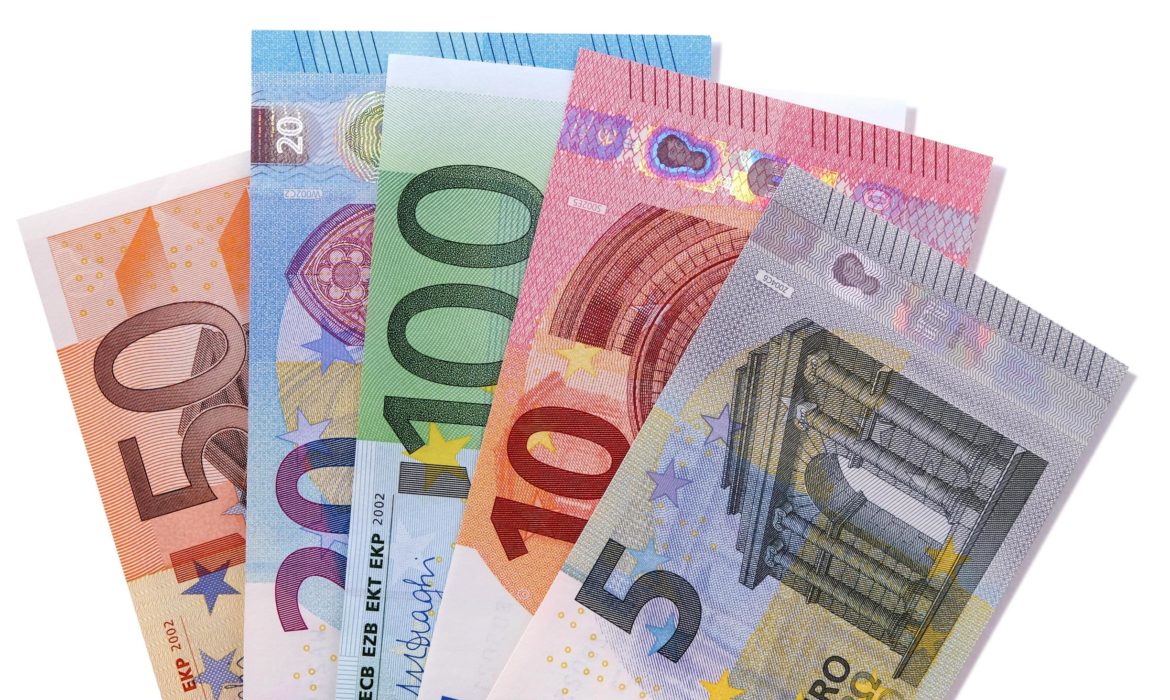 On Monday, the dollar climbed on predictions that the Federal Reserve will raise rates at a rapid pace next month. Meanwhile, most Asian currencies declined as mixed Chinese trade data raised questions about demand in the nation.

The Chinese yuan remained broadly stable at 6.7620 as of 2302 ET (0302 GMT). Meantime, investors evaluated strong exports against a smaller-than-expected increase in Chinese imports. China is considered a significant export destination for most of Asia. The country saw its trade balance soar to a record high in July. Still, a smaller-than-expected increase in imports sparked concerns about the country’s slow demand. The data caused the currencies of nations with significant trade exposure to China to decline. The Indonesian rupiah dropped by 0.3 percent, and the Philippine peso lost 0.1 percent.

The Chinese data coincides with the nation’s start to lift COVID-related lockdowns. The lockdowns had a significant negative impact on China’s economic growth. Chinese inflation has lagged behind the significant increases witnessed globally. Readings on Wednesday should confirm this pattern.

The statistics revealed that despite slowing imports, China’s demand for industrial metals remained stable, helping the Australian dollar increase by 0.3 percent to 0.69 dollars. China’s demand for industrial metals is also Australia’s major export to this nation. A record trade surplus was recently recorded by Australia due to robust commodities exports to China. The Japanese yen was the poorest performance among its Asian rivals, falling 0.3 percent versus the dollar to 135.34.

In June, Japan recorded its first account deficit in five months as surging commodity prices caused imports to outpace exports in value vastly. Expectations that the Fed would dramatically raise interest rates when it meets in September also put pressure on the yen and most other currencies. The dollar index and dollar index futures increased by 0.9 percent on Friday.

Stronger-than-expected the last week’s U.S. payroll numbers have supported this idea. Investors worry that the Fed may have to raise rates more than before to combat inflationary pressures because of the continuous increase in U.S. wages.