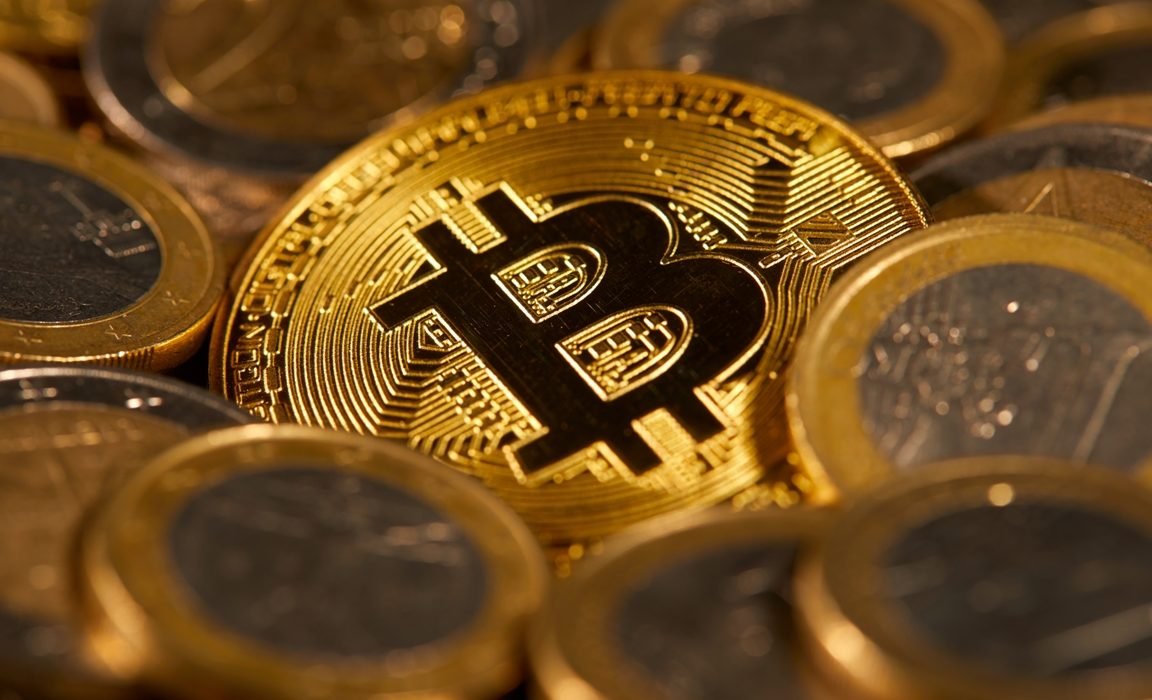 Bitcoin lost 18% during the last weeks due to the investors’ risk aversion tactics amidst the coronavirus outbreak. The crypto fell by 7.5% to $5,026 earlier today in New York. Before that, it lowered at $4,442, according to Bloomberg data.

Bitcoin has declined about 55% from the $10,500 high record set on Feb. 13 this year. Other cryptocurrencies also suffered severe losses. Ethereum dropped down by about 12%, and Litecoin shaved more than 8% on Monday.

Naeem Aslam, the chief market analyst at AvaTrade, stated that despite the massive sell-off, Bitcoin’s price has failed to attract investors. According to him, this is because the price is likely to drop even more.

Aslam considers any price below $3,500 very attractive. The price may tumble down to that level. Bitcoin appears ready to retest the recent lows of $4,000. If that level is broken, the crypto may fall to 2018 and early 2019 lows.

The chief commercial officer and co-founder at Bolt Global, Christel Quek, stated that the crypto market has started to emulate equities. The investors are increasingly entering the crypto space as portfolio diversification. According to her, it’s causing the current dip in the Bitcoin’s price.

Meanwhile, Chris Bendiksen, head of research at CoinShares Group, noted that many in the Bitcoin industry had been hailing Bitcoin as a new safe-haven asset. However, it seems clear that proponents of this status have probably gotten a bit ahead of themselves. While the Bitcoin may gain such status in the future, presently, it continues falling, which goes against the safe-haven currencies’ behavior.

There are only so many holders of gold, or Bitcoin for that matter, whose positions are heavily intertwined with traditional markets – stated Bendiksen. According to him, when these sellers run out, prices will probably stabilize. Meanwhile, the calamity could continue in other markets if financial contagion takes proper hold.