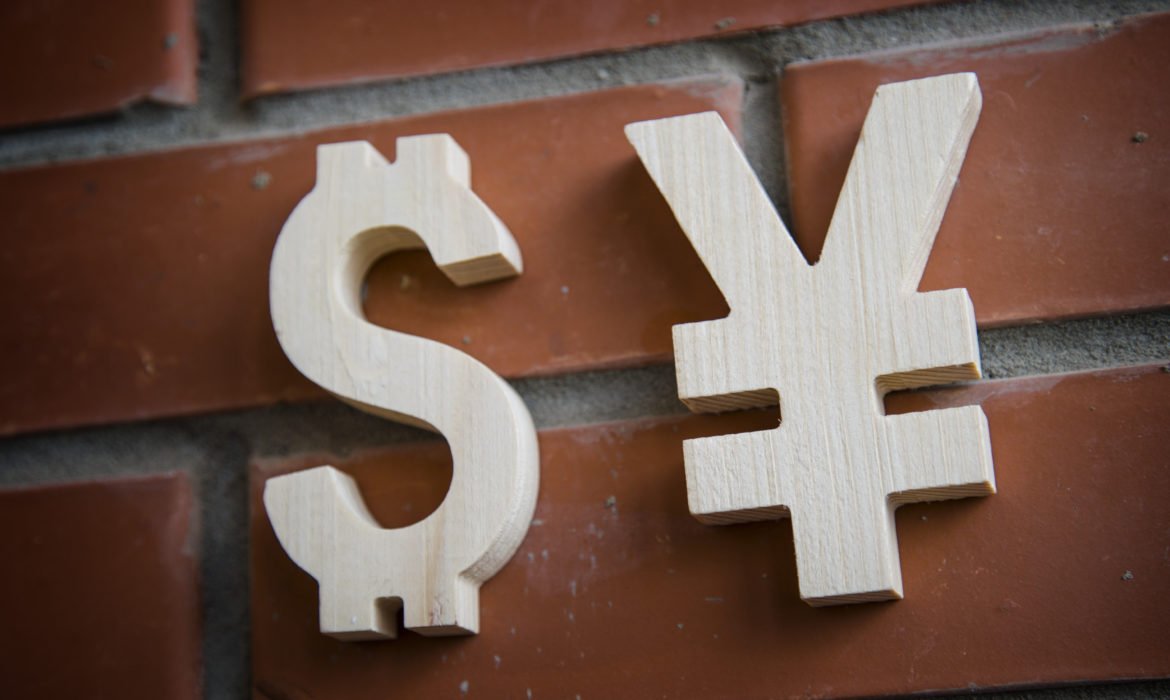 Let’s check out the market. After opening lower, equity markets turned green. Thus, the prices of the
safe-haven yen fell on Tuesday. The pair of USD/JPY gained 0.5% to 106.40 by 04:30 GMT (12:30 AM ET).
The pair of AUD/USD pair gained 0.2% to 0.6127. On March 3 rd , the RBA’s (Reserve Bank of Australia)
meeting said that the central bank cut its benchmark rate of interest. It also said that it is ready to do so
again as it became apparent that the coronavirus will cause economic activities significant disruption
worldwide.

According to the minutes, to provide support to the economy, the central bank slashed the cash rate to
0.5%. It also showed officials agreed on the importance of monitoring the quickly changing
developments closely in subsequent weeks. They also agreed to maintain contact for assessing the
implications of the outbreak for the economy.

This week, on Thursday, the RBA will announce further policies. The forecast is that it will cut rates to
0.25%.

Meanwhile, against a basket of other major currencies, the United States dollar index remains
unchanged at 98.155. It is because traders wait for the Commerce Department to issue its report later in
the day.
The yen fell on Tuesday.

According to economists’ forecasts, in February, retail sales are forecasted to have risen 0.2%, down
from a 0.3% rise in March.

Meantime, economists look for February industrial production to rise 0.4% and capacity utilization to
have ticked up to 77.1%.

Biologists and scientists from all over the world are working hard to stop the coronavirus outbreak. The
COVID-19 is not as deadly as SARS in 2003. Nevertheless, it can spread quicker than SARS. Thus, traders,
economists, businesses, industries, countries, etc. are very concerned about it. Governments are doing
everything to stop the outbreak. Many of them have closed their borders.