Sign in
Home Cryptocurrencies India and Iran allowed Crypto. What about Venezuela?

India and Iran allowed Crypto. What about Venezuela? 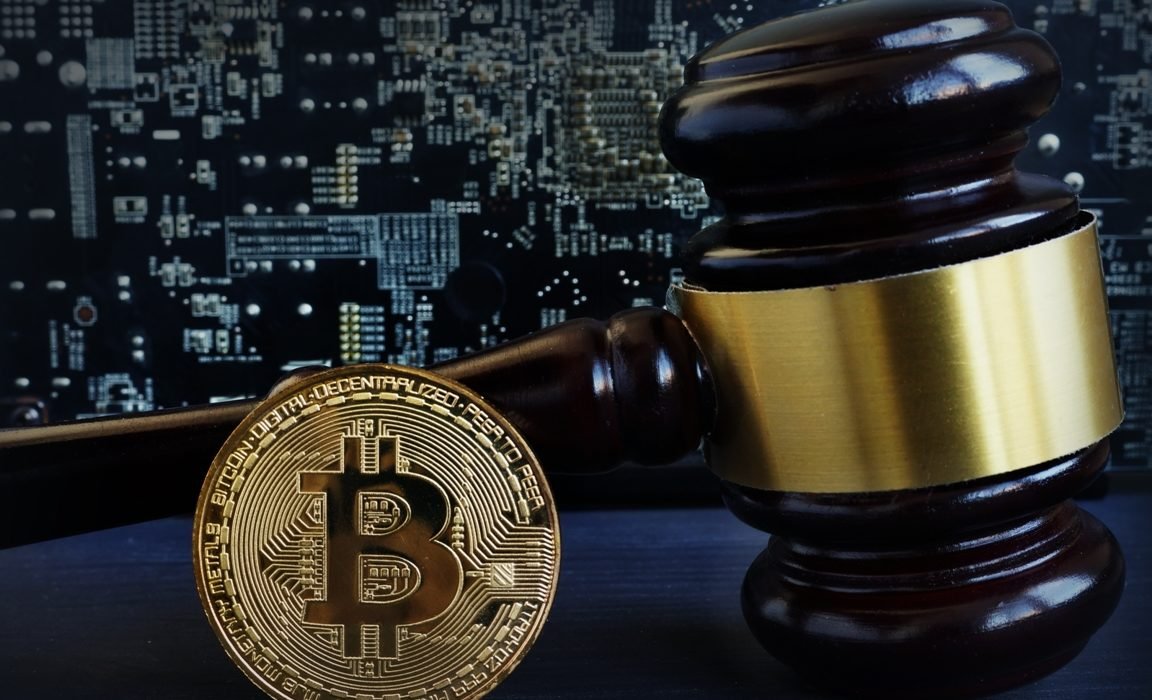 Some countries outlawed the cryptocurrencies as the governments claimed that they contained many dangers. Most of the authorities feared that cryptos make money-laundering much easier, but there were also the issues of untraceability and inaccessibility. The central banks wanted to control cryptocurrencies, but they couldn’t. So, several countries preferred to choose the “safer” way and banned cryptos.

However, cryptocurrencies have a lot to recommend them. Digital currencies are the future way. More and more countries are trying the move on digital money. That’s why some of those governments which outlawed the cryptocurrencies at first, allowed them later.

India Lifted the Ban Recently. How about Iran and Venezuela?

India banned cryptos in April 2018, forbidding all banks to do business with crypto-related firms. However, India’s crypto community sent numerous petitions to sue India’s Reserve bank’s decision. At last Supreme Court declared RBI’s action as “disproportionate” and struck down the ban due to a lack of hard facts to substantiate it.

Indian crypto owners or traders will be able to make direct deposits for exchanges in rupees from their bank accounts. While there is also a 2019 draft bill on a possible crypto ban, it has been delayed by India’s parliament thus far.

Venezuela has banned cryptos at first also. The government tried to intimidate and pressure the Bitcoin miners in Venezuela over their mining activities. However, due to the economic collapse, many citizens began using the cryptos to secure the value of their savings. Additionally, crypto mining is very cheap in the country.

Unlike those two countries, Iran’s approach to cryptos is a little puzzling. President Hassan Rouhani claimed that the ban on cryptocurrencies would help to halt a national currency crisis, as well as avoid money-laundering problems. He led the government to issue the prohibition that prevented banks from making deals in cryptocurrencies in April 2018.

However, Iran’s top banks have developed a gold-backed stable coin, Paymon, to generate liquidity. And the country’s central bank has been developing a rial-backed cryptocurrency to evade sanctions, according to some reports.