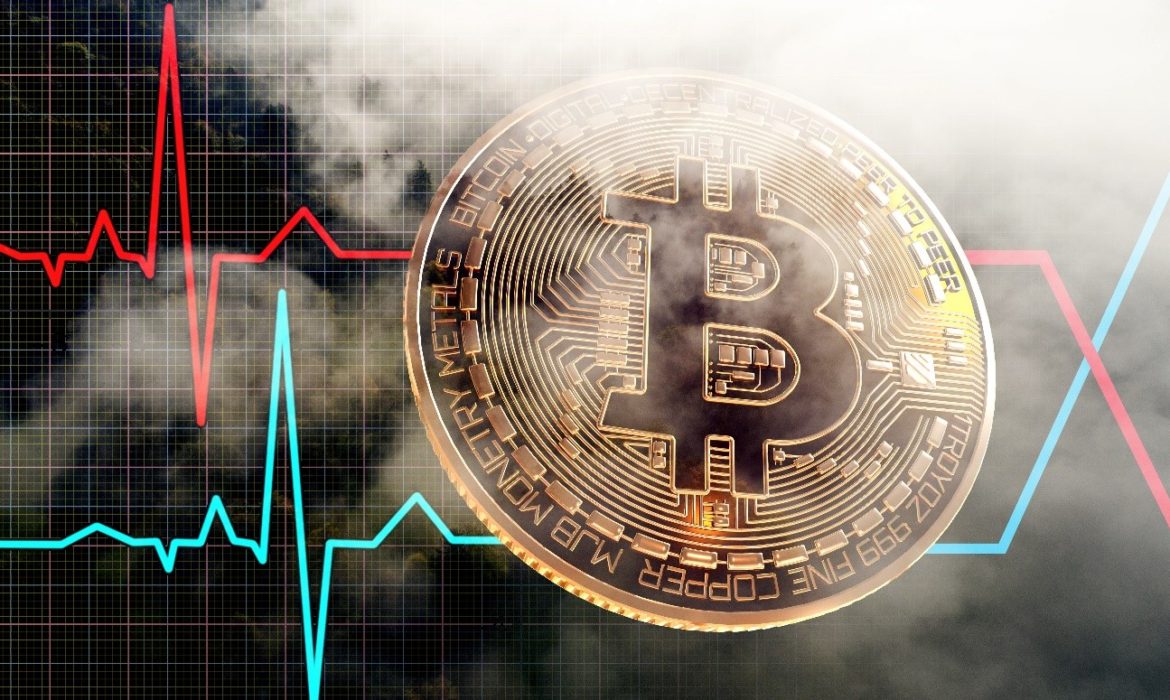 Recent analysis on Bitcoin from Glassnode shows that BTC changed its state, shifting from liquid to illiquid form at $100 000 in a month. Illiquidity represents assets kept in wallet addresses with slight transaction history. Those addresses often include investors that accumulate and also bull market buyers.

Glassnode’s statement outlined immediate reactions from the Crypto Twitter community. Although it produced divided opinions, the majority expressed their anxiety over the development. That happened because BTC’s illiquidity affects its value and accessibility.

Ryan Dixon, a Twitter user, is one of the few optimistic people about this news. On Glassnode’s tweet, he tweeted, “Nice.” His response showed that BTC’s growing illiquidity affected him in a positive way.

The report could mean that BTC bulls try keeping their holding places awaiting a huge price upgrade, a result that now seems a little dark. Today, Bitcoin trades mainly at $49K. However, the digital asset fell 25% behind its ATH in November.

Several factors contributed to the Illiquidity. Available data indicate that more than 25% of all Bitcoin is unreachable because some are locked or permanently lost.

One of the reasons can be the fact that users forget passwords to access their wallets. Some people have died without revealing that they had holdings.

Potential for a future bearish phase

Many users were less enthused by the news, as the Twitter user Nour Eddine considered $100 thousand figure illusionary. The report seemed like a scheme to him that the elite misled to buy their coins.

One analyst suggested that Bitcoin could experience a bearish phase soon, saying that the crypto market might suddenly crash, annulling the ideas of many other analysts.