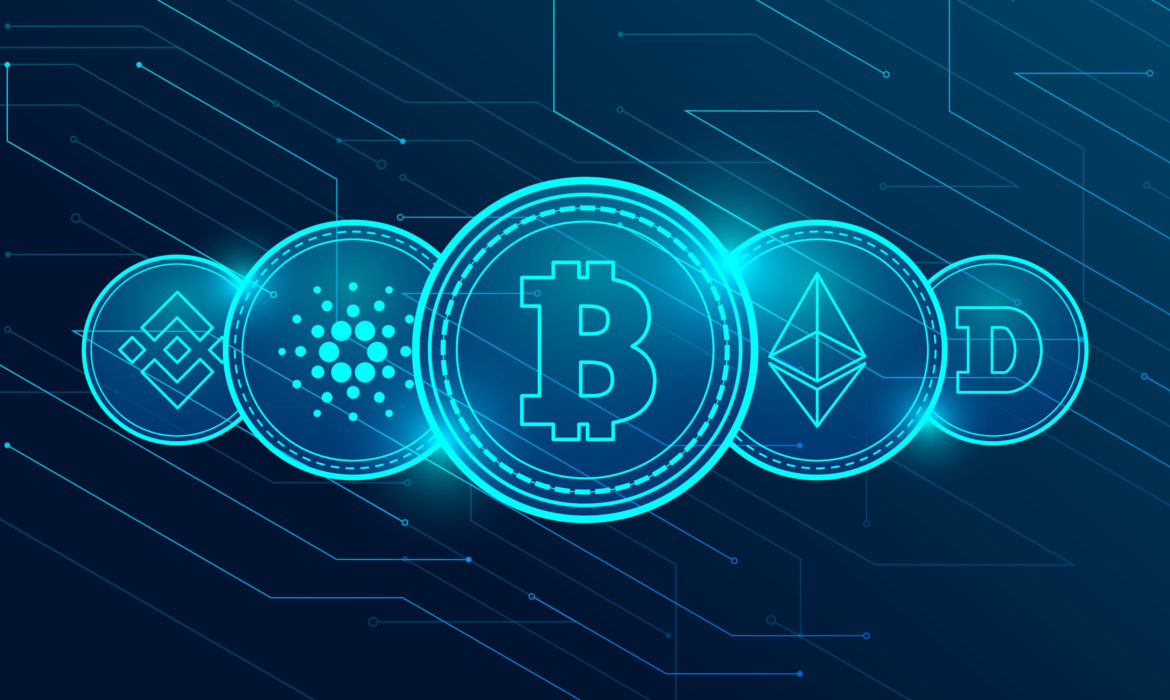 Over the past few weeks, the metaverse has increased, with individuals spending millions of dollars on the virtual ground. One of them is Robert Doyle, a 37-year-old investor making money from these assets. According to crypto wallets shown to Insider, he managed to make nearly $100,000 in just six months. He has done it with his bank in a metaverse (isn’t fully live at the moment) and a virtual car-repair shop.

Players can buy non-fungible tokens representing virtual gas stations, taxis, motorcycles, or billboards. Then, the owners of these properties can earn weekly interest paid in polkacity (the platform’s native token) or POLC.

Users can purchase and trade assets even though the game is scheduled to launch soon. The platform’s roadmap illustrates the game like the GTA of Cryptocurrency set in a virtual world.

Doyle told Insider that, in his opinion, this could be a billion-dollar game. He explained that if this game gets to a billion-dollar market cap, the token price could be $30, $40, or $50. And it will take some time to pay off, as the game hasn’t even launched yet.