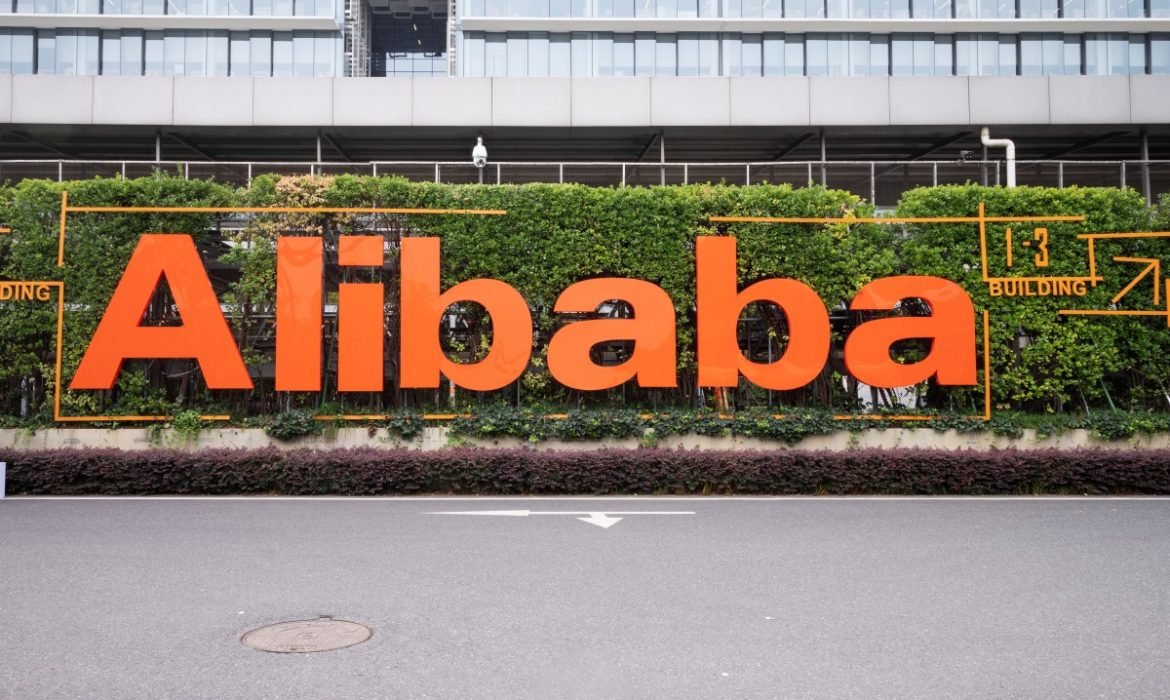 On Wednesday, shares of Alibaba Group Holding Limited fell back to earth after Reuters reported that a vital government ministry is cutting ties with Alibaba. Alibaba is expanding its business domestically and internationally and capitalizes on the next big growth pillar, cloud computing. Hence, yesterday, local analyst Chinese CLSA argued that its stock price of $123 could be worth twice as much now.

The collaboration between the Chinese Ministry of Industry and Information Technology and Alibaba Cloud has ended. MIIT has ceased cooperation with Alibaba Cloud on cybersecurity threats and information sharing. It will not consider working with Alibaba again for at least six months.

To be sure, Alibaba Cloud is not the most important part of Alibaba’s business. According to S&P Global Market Intelligence, cloud computing accounts for less than 8.5 percent of Alibaba’s annual revenue and is currently a loss-making venture for the company. Cloud computing was a central part of CLSA’s argument for why Alibaba stock could double yesterday and presumably a significant amount of why Alibaba stock rose in response to CLSA’s report.

The pan-European Stoxx 600 index opened 0.2 percent higher. Travel and leisure stocks rose 1.7 percent to lead the gains on the back of COVID optimism.

Investors reacted favorably to a study from South Africa, where the omicron strain was discovered, indicating a lower risk of hospitalization and severe disease than the delta strain.

The study has not yet been peer-reviewed. It discovered that people diagnosed with Omicron in South Africa were 80 percent less likely to be hospitalized than if they caught another variant during the same period. Experts say it is still too early to determine the severity of Omicron. Still, the study provides hope that the strain’s human and economic costs will be less severe than previously thought. Because of Omicron’s rapid spread, governments worldwide have reintroduced some COVID restrictions in an attempt to contain it.

The Centers for Disease Control and Prevention approved Pfizer’s antiviral COVID pill for people aged 12 and up who are at high risk of serious illness. These rays of hope have boosted global equity markets. On Thursday, stocks rose in Asia, and stock futures traded slightly higher in the United States.

Investors also digested data showing that consumer confidence in the United States increased in December, despite concerns about Omicron. Back in Europe, the Italian Prime Minister suggested that he would be willing to become the country’s president. He added that his government had laid the groundwork for vital work to continue.

Incorporate news, Ryanair announced on Wednesday that it would more than double its full-year loss forecast, citing the emergence of travel restrictions in several significant markets due to the coronavirus. Ryanair

In terms of individual stocks, Germany’s United Internet fell to the bottom of the Stoxx 600 on Thursday, down 1.6 percent. This resulted from the news that CEO Ralph Dommermuth has increased his equity ownership of the company to 50.1 percent. However, he will not make a voluntary acquisition offer to shareholders.