Sign in
Home Cryptocurrencies Bitcoin Bitcoin dropped slightly. What about the other cryptos?

Bitcoin dropped slightly. What about the other cryptos? 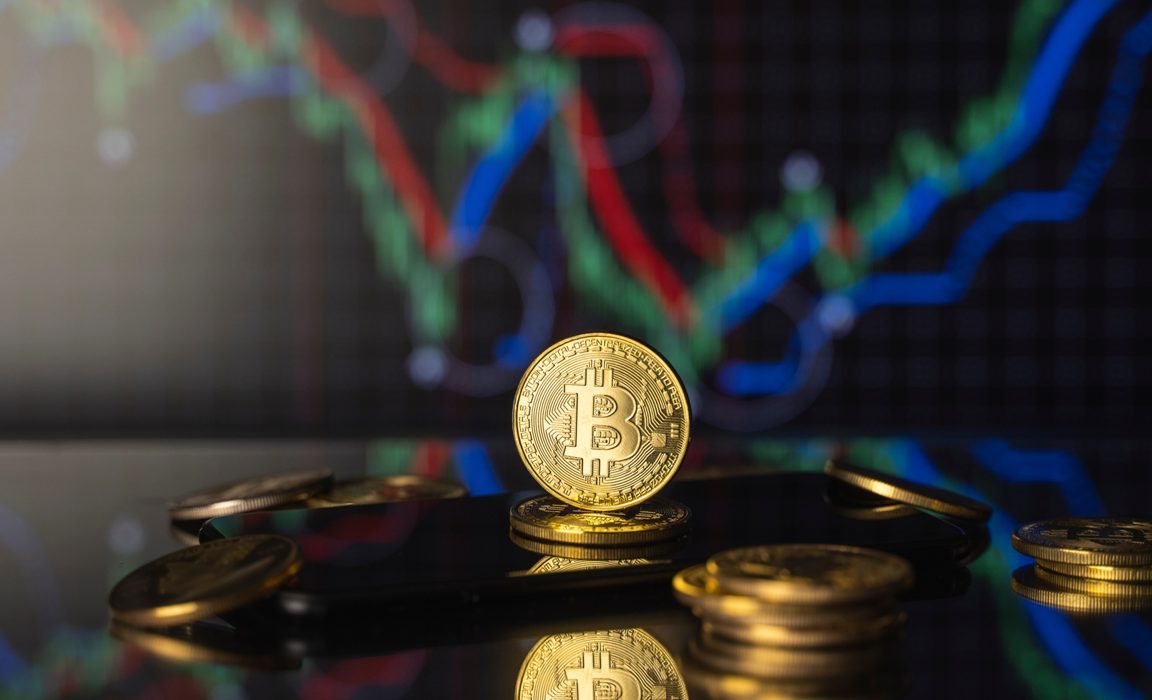 After the crypto found support from the broader market, it skyrocketed to an early afternoon intraday high at $5,488.0, before easing back once again. However, Bitcoin couldn’t surpass the major resistance level at $5,622.5, and it fell back to sub-$5,200 levels, finishing in the red before a late rebound.

So far, the near-term bearish trend remains firmly intact. Bitcoin would need to break out from $10,000 levels for the bulls to form a short-term bullish trend.

how do the Ethereum, Bitcoin Cash SV, and Stellar’s Lumen fare?

Wednesday was the bullish day for most of the major cryptos. Bitcoin Cash SV gained the most, rallying by 2.7%. Ethereum added 2.19%, while Monero’s XMR rose by 2%. Tezos wasn’t far behind with a 2.38% rise.

However, other cryptos started the day with a bearish trade. Bitcoin Cash SV suffered the most prominent loss at 4.16%. Stellar’s Lumen also fell by 1.59%.

The crypto total market cap hit a Monday high $164.76bn before sliding to a low $131.81bn during the first half of the week.

Nonetheless, the market cap rebounded to $153.9bn levels on Tuesday and Wednesday before easing back again. Presently the total market cap stands at $152.23bn.