Corn at the Worst Level in 19 Months

Corn seems to be tied to the misfortune of oil.  Today, after dropping another 2.6% on the Chicago Stock Exchange, the value of cereal was at the lowest level in the last 19 months. More specifically, since on July 13, 2018, when the blackboards marked a price of $ 130.01. Contracts in May settled at $ 131.98 per ton. The collapse in the value of the oil deflated corn-based ethanol industry in the United States, which already in 2019, was hit by the closure of biofuel manufacturing plants.

Last week, the ethanol sector had the worst margins in eight years.  Now, with the 35.8% weekly drop in the price of crude oil, the scenario has worsened even more. The possibility of new company closings will take away a mouthful of demand for US corn.

Steve Roe, general manager of Little Sioux Corn Processors, said that falling demand for ethanol and low biofuel prices undermine the financial strength of many ethanol plants that already have been in crisis. He said that everyone in this field is financially sinking. Demand is worrying, as there is speculation of a 40% reduction. If it happened, there would be a necessity to reduce production rates. And when plants reduce production, they inevitably decrease their demand for corn.

Steve Georgy of brokerage Allendale told Reuters that about 30 ethanol plants in the United States are experiencing significant difficulties.

The United States harvests 347.78 million tons of corn. In the 2019/2020 business cycle, 137.80 million are destined for the ethanol industry. This is according to figures from the United States Department of Agriculture (USDA).

Charlie Sernatinger, global head of Grain Futures at ED&F Man, said that the depth of the corn slump would depend on the extent of the oil slump. The latter will continue to be related to the period during which activity in the United States and Europe remains paralyzed. There is no glimpse of the possibility of anything good happening to corn in the next two weeks, Sernatinger said.

Like corn with ethanol, for soybean, the collapse of oil reduces the stimulus to the production of biodiesel, a fuel that has soybean oil as raw material. 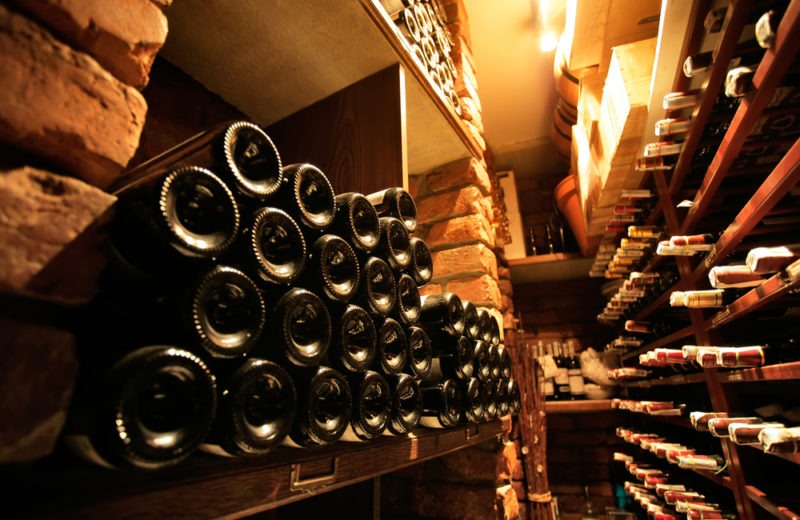