Cryptocurrencies Recover After Major Sell-off On The Market 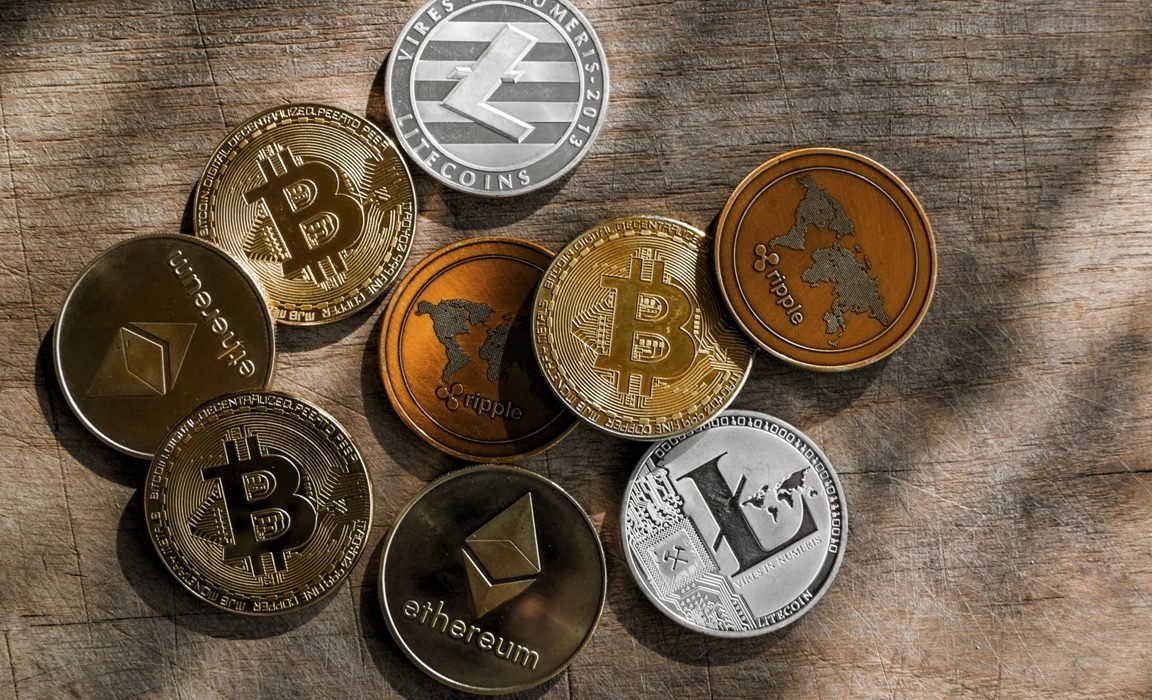 The cryptocurrency markets ended the recent sessions in the red after the massive sell-offs. Most of the major cryptos suffered significant losses, some of them almost entering the bearish market.

However, several crypto prices have moved into the green over the past 24 hours as the sell-off slowed at last. After traditional financial markets found some footing on Tuesday, the cryptocurrency markets also stabilized moderately.

Bitcoin managed to rise by 7% on Wednesday and was at last trading at $5,371. Crypto has been fluctuating between $5,000-$5,500 since March 17. It traded between that price range during the weekend, too, before the Federal Reserve announced its surprise rate cut on Sunday, March 15.

The analysts noted that over the last several weeks, trading in Japanese markets is one indicator of how bitcoin will perform in the following hours. According to them, when the Nikkei traded in a tight range of limited up or downswings, so did bitcoin. The index showed a slight gain on March 17, rising by 0.06%. Bitcoin has started a slow rise too since Tuesday.

However, the experts’ predictions that bitcoin might become a new safe-haven asset was proven wrong. Instead of rallying, the crypto lowered along with the stocks and other currencies.

Analysts think that bitcoin is presently undervalued. But some traders see the BTC price’s downfall as the opportunity to buy it. Henrik Kugelburg, the over-the-counter crypto trader, noted that the weak hands are leaving, while the firm believers are buying.

Which cryptocurrencies gained most during the last days?

Several cryptos managed to recover the significant losses by gaining during the last two days. Lisk gained most at 11% increase, while IOTA and bitcoin SV both rose by 6%. However, other cryptos changed insignificantly.

Meanwhile, the head of research for digital asset firm Bequant, Denis Vinokourov, stated that this is not the first time that bitcoin traded in tandem with other assets. Other examples include the China trade war, as well as geographic tensions in Iran.