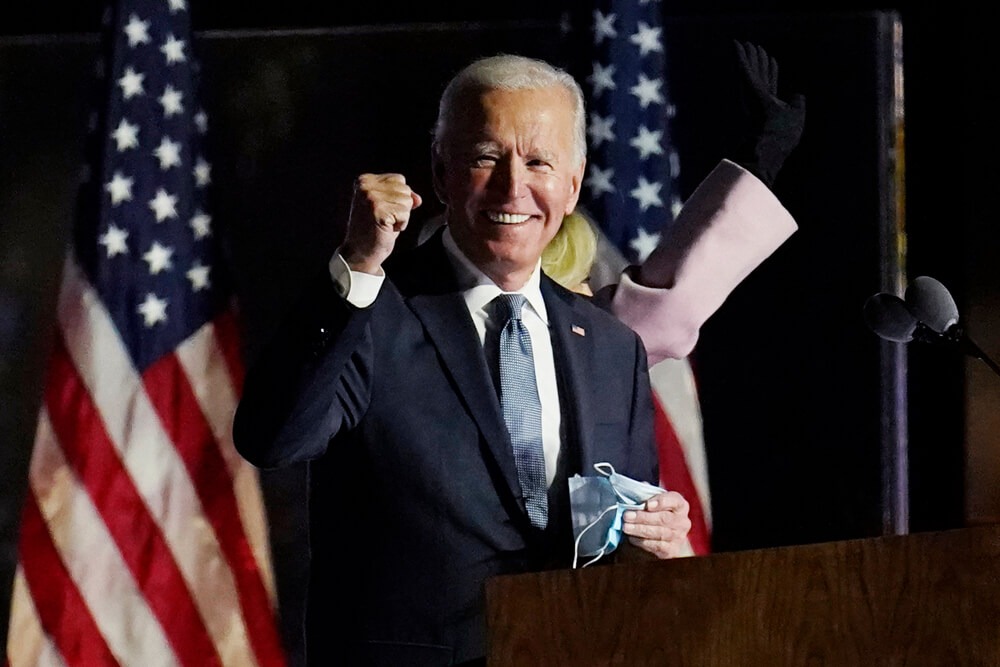 President Joe Biden’s administration officials tried to head off Republican issues about his Covid-19 relief proposal.  On a Sunday call with Republican and Democratic lawmakers, the $1.9 trillion proposal was said to be too expensive. Some suggested a smaller plan targeting vaccine distribution.

Legislators from both sides said they had agreed to make getting the COVID-19 vaccine to Americans a priority. Some Republicans, though, objected to such a hefty package. That was only a month after Congress passed a $900 billion relief measure.

It seems premature to be considering a package of this size and scope. This was a statement from Republican Senator Susan Collins on the call. Also on the call were Brian Deese, the White House’s National Economic Council director, and other top Biden aides.

The Republican Senator agreed additional funding was needed for vaccine distribution. Although it is in a “more limited” bill, she planned to discuss such a measure with other lawmakers.

The White House did not give a readout of the call. However, the $900 billion in relief passed in late 2020 would only help for a month or two. This was a statement from Jared Bernstein, a member of Biden’s Council of Economic Advisers.

The COVID-19 pandemic has killed more than 417,000 Americans, while it threw millions out of work. It is infecting more than 175,000 Americans a day.

Democrat Joe Biden took office on Wednesday. He has campaigned on a promise to take aggressive action on the pandemic.

The former (Trump) administration lagged far behind its target of 20 million Americans inoculated by the end of 2020. It left no plan for how to distribute the vaccine to millions of Americans. This was a statement from White House Chief of Staff Ron Klain on Sunday.

Congress has already authorized $4 trillion to respond. But the White House says the additional $1.9 trillion is needed to cover the costs of responding to the virus.  Moreover, to provide enhanced jobless benefits and payments to households.

While enacting it would not come cheaply, failure to do so will cost them dearly. This was Biden’s statement as he outlined his package earlier this month.