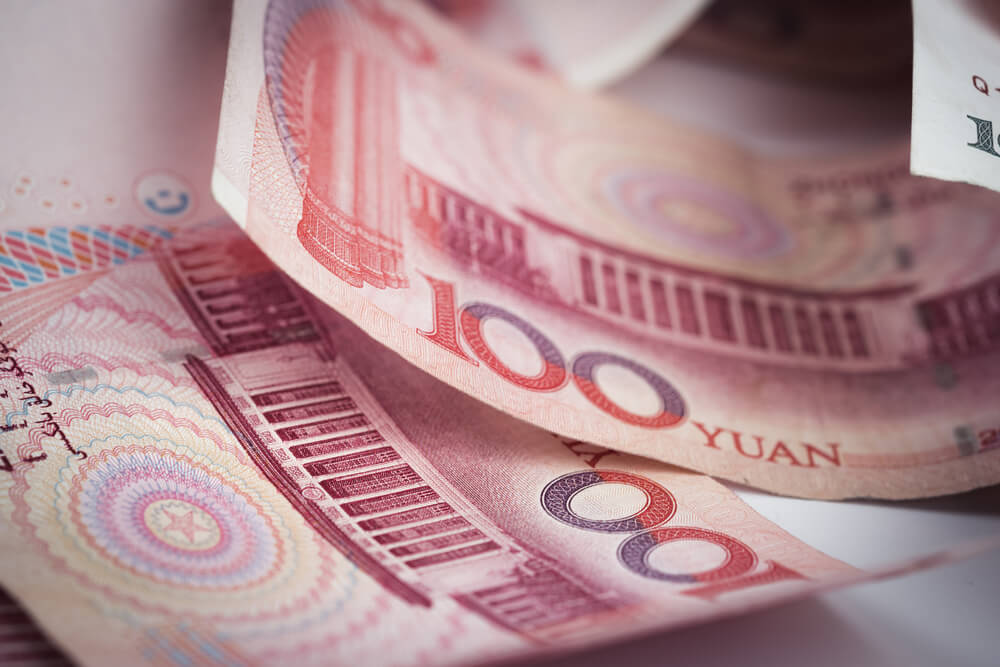 Amid China’s thrust towards paperless transactions through the adoption of digital currency, two of the country’s biggest business districts join the lead.

In the recent update, capital-city Beijing and Shanghai were the latest cities to join the Digital Chinese Yuan Project.

In a statement released by Beijing’s mayor, he assured the hastening of demonstration zones for financial technology and professional services this year.

This will include the pilot application of the central bank digital currency officially called Digital Currency Electronic Payment or DCEP.

The People’s Bank of China regulates CBDC, which is currently carrying out initial tests on several provinces.

The experiments have been carried out in Suzhou, Chengdu, Xiongan new area, and recently in Shenzhen province.

Currently, the latter is in the third trial of the DCEP adoption, distributing the electronic renminbi through the original scheme of lottery giveaways.

The two preceding schemes were exclusively allotted for the city’s residents, allowing exclusivity.

The lottery winners can spend their winnings by downloading the app and transacting on partner stores through digital coins.

Currently, the government has 3,500 partner stores and growing which are all equipped with point of sale technology.

Authorities are also exploring technologies that will allow offline transactions to take place especially in areas where connectivity is not readily available.

Some e-commerce juggernaut has also joined the government’s thrust towards greater digitization.

Experts in the field are certain that such developments are significant building blocks before the official launch of the DCEP in the “near future.”

In the United States, the dollar shed off a marginal loss for the day following reports on the growing number of Covid-19 cases worldwide.

The USD index tracks the performance of the world’s reserve currency against other entities in the basket. In the latest charts it fell by 0.10%.

Nevertheless, it still holds above the 90-point threshold after settling at 90.118.

Experts in the field noted that the consolidating risk-off sentiment in the market continues to benefit the greenback.

The Aussie added 0.29% to 0.7738 following the government’s decision to approve the Pfizer-BioNTech inoculation. The vaccination will start late next month.