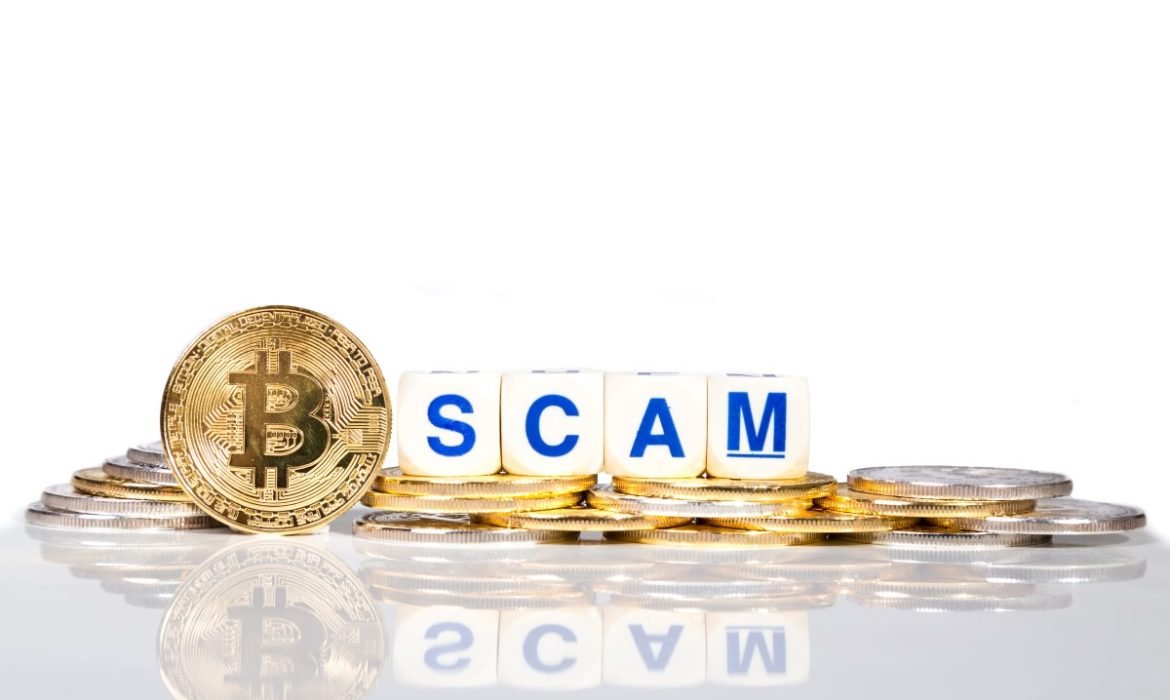 Twitter is one of the biggest social networks, along with Facebook. It’s quite hard to make such an enormous system absolutely safe for followers. Even though there are lots of rules and precautions, scammers still manage to talk people out of their Bitcoins.

Their most favored method is to impersonate some famous people. They create fake accounts and then ask users to invest their digital money for allegedly “very profiting” projects.

Scammers have been targeting Elon Musk, the Tesla CEO, consistently during the last years. So much so that he decided to address the problem publicly.

How do the scams work?

Mostly they involve fake accounts that are holding giveaways. To benefit from them, followers need to send cryptocurrencies to a digital address.

If they submit the instructions, scammers promise greater earnings. But in reality, there is no feedback; no gain.

According to The Independent, there have already been more than 400 victims, with criminals gaining thousands of dollars worth of cryptocurrency. Twitter has rules to protect its users from impersonators, but it seems they aren’t as effective as desired.

Elon Musk tweeted that the crypto scam level on Twitter is reaching new levels. He added that troll/bot networks on Twitter are a dire problem. They affect public discourse and rip the people off.

The Tesla CEO wasn’t the only one who raised the red flags. Other famous people also expressed concern about such thefts. Vitalik Buterin, the founder of Ethereum, requested from Twitter to find a solution many times.

However, Musk decided to go further, offering his advice to Twitter and followers. He urged people to report any suspicious activity and suggested that Twitter could take lessons from Google.

While Google doesn’t block scam pages, they appear much later on the searching page. And users naturally choose the ones which are on the top.

The Twitter spokesperson has also made a statement, saying that they had made improvements in fighting crypto scams on the platform and continue to search and develop better policies.