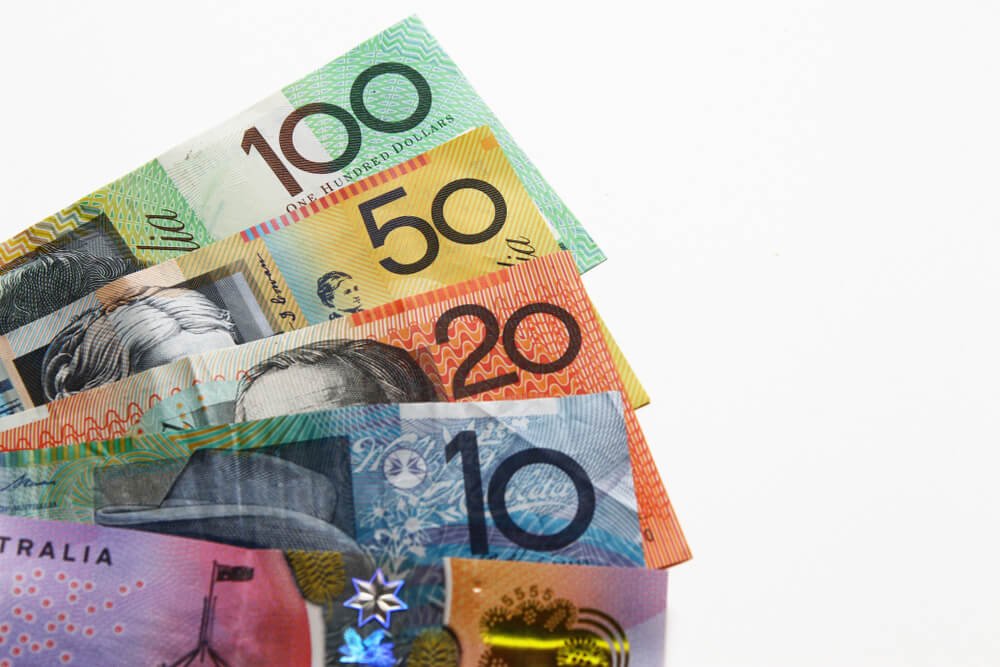 Reports claimed the Aussie slump was a sign that investors knew of the country’s downturn for a long time. Their mining economy is in poor shape, while the recent Reserve Bank of Australia cuts slammed property markets down.

Over in the US, the Federal Reserve Chair Jerome Powell told Congress the previous interest rate cuts weren’t appropriate for a US economy.

The UK also slumped earlier this week as Brexit affected the country’s employment rate. The GBP/USD pair continues to decline close to 0.1% at $1.2837.

Australia’s employment rate declined by .1% in October as their first decline in employment since May 2018. Its quarterly wage price index slowed in the third quarter.

Investors anticipate an RBA rate cut in December with pressure on the bank to ease in 2020. The cut’s current odds around 25%.

Factors behind the UK and Australia’s employment rate decline are blatantly obvious. While Brexit pushes the GBP down, the mining industry dominoes into the AUD.

The chief economist of the Institute of Directors, Tej Parikh, claimed wage acceleration seems unlikely in the UK. The Office for National Statistics reported that sales growth slumped 0.1% in October, as well.

Robust consumer spending was a major driver of growth over the past year, causing the GBP to fall in Q3.

Meanwhile, Australia’s employment rate fell for the first time in more than three years. The unexpected rise in jobless rates reversed last month’s fall, resulting in a total underutilization of 13.8%.