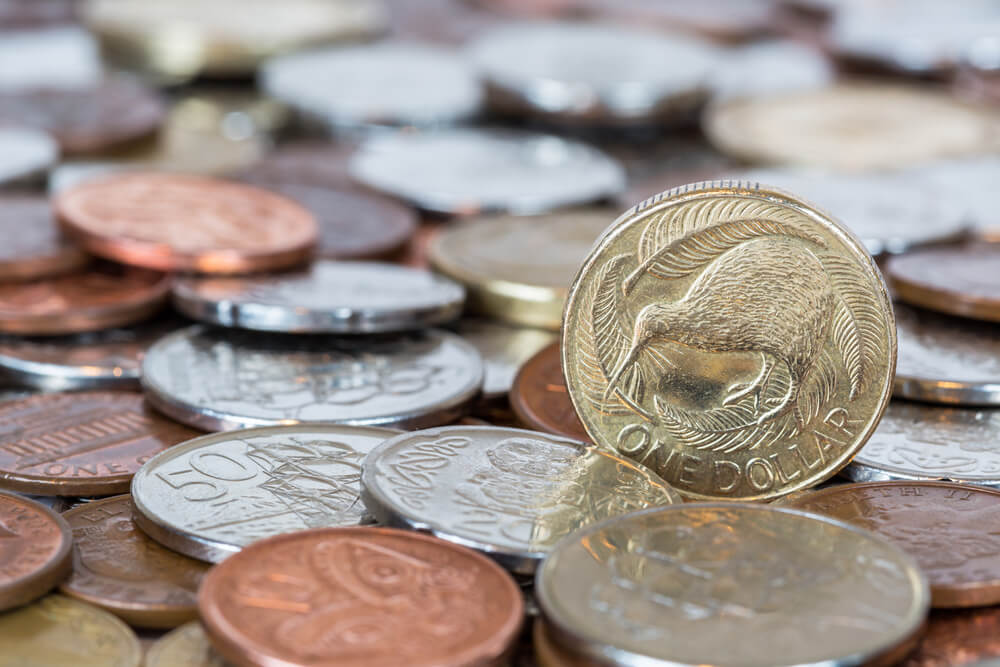 The Kiwi dollar took flight when the Reserve Bank of New Zealand kept its interest rates on hold. The act took the world by surprise, pushing the NZ dollar up against the American counterpart at 1%.

RBNZ Governor Adrian Orr said the committee debated the pros and cons of keeping the rate at its current state. The policymakers claimed the three cuts prior would suffice but would take time to take effect.

The currency started to give mixed results following its half-percentage point cut in August. Meanwhile, the bank’s quarterly survey showed an inflation forecast of 1.80% from 1.86% last Tuesday, suggesting the said cut had failed.

Economists say the NZ unemployment rate affects the country’s momentum. The figure turned up by 4.2% as the annual employment growth raised at its slowest in six years.

New Zealand’s economy grew by 2.1% up until June. The figure proved weaker than last year’s 3.2% growth, leading RBNZ to expect GDP to bottom at 2.0% in December.

The NZ central bank decided to keep its cash rate at 1%.

US President Donald Trump also contributed to USD’s decline. Investors were disappointed in his lack of clarification towards the long-anticipated trade agreement with the Chinese.

Investors looked forward to Trump’s speech at the Economic Club of New York. While he claimed they were “close” to reaching a trade deal, he also said he would continue to raise tariffs.

Opponents blamed Trump for causing the biggest manufacturing decline since the Great Recession. Meanwhile, Trump insists he brought back 600,000 jobs under his presidency.

The President continued his speech with a statement saying wages for the average American upped $10,000. The claim was three weeks after he said he raised $7,000 instead.

Furthermore, he also said his reign opened 10,000 factories in the US.