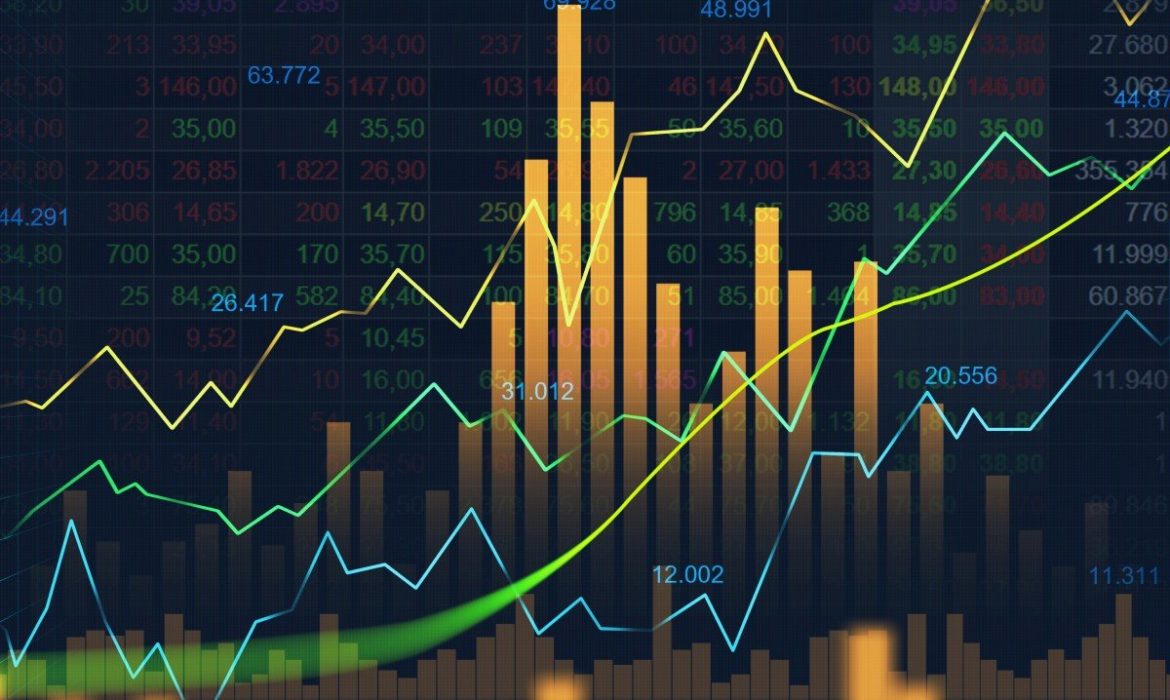 The FANG stocks, such as Facebook Inc. (FB), Netflix Inc. (NFLX), Amazon.com Inc. (AMZN), and Google’s parent company Alphabet Inc. (GOOGL), have been leaders in the market for a decade and receive huge attention from market watchers and investors. However, six ‘old tech’ stocks have crushed the FANGs in 2019.

The ‘old tech’ companies mentioned above are more mature than ‘new techs,’ such as Facebook.  This is because the ‘old techs’ have been performing on the stock market since the 1960s. For example, Amazon is the oldest FANG company, launched in 1994 while the ‘oldest’ ‘old tech,’ Intel, was founded in 1968.

According to Christopher Harvey, head of the equity strategy at Wells Fargo Securities, these older tech stocks have been under-rated because the average large-cap portfolio manager no longer sees them as ‘growth’ companies. Harvey says that the FANGs generated an average total return of about 23% in 2019 through October, while Intel, Microsoft, and Apple averaged 42%. He notes that aversion to older tech stocks has given a good opportunity to non-consensus investors on the bull market.

Every company has its own dynamics, so generalizing about older tech versus newer tech can be mischievous.  Other ‘old tech’ stocks, like Oracle Corp. (ORCL) and International Business Machines Corp. (IBM), have tracked the broader market during the past year. Meanwhile, regulatory and public scrutiny has increased, but ‘new tech’ Facebook is up almost 2.5 times more than the S&P 500.

The movement in FANG stocks sets the direction for the overall market’s movement. Though FANG stocks have consistently delivered positive returns, some analysts think these tech stocks are mirroring the dotcom stocks. Despite the comparison, most analysts agree that the upward momentum of these growth stocks is sustainable.