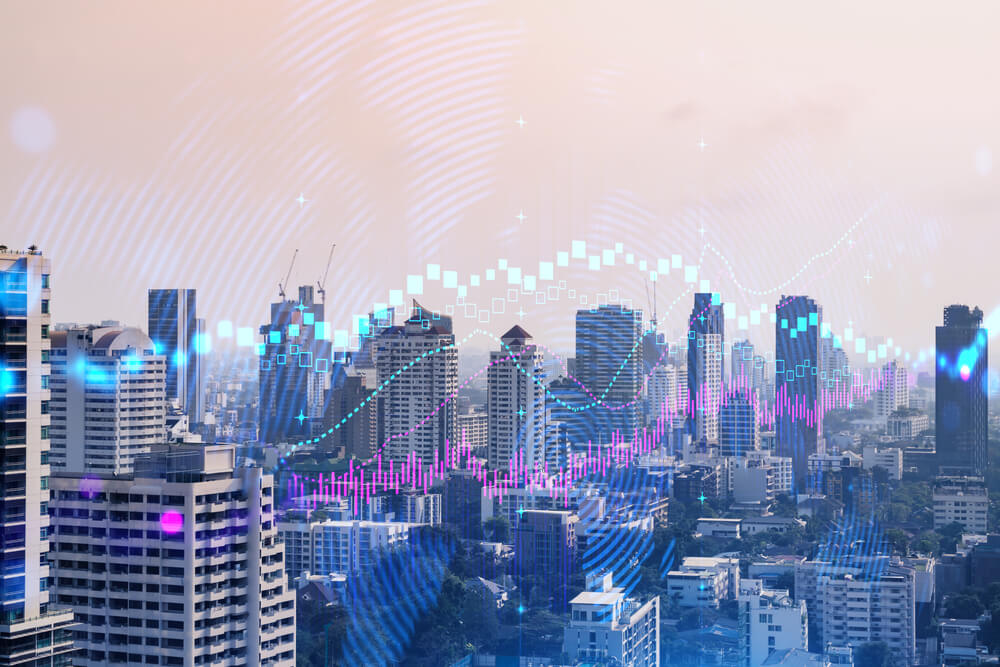 Asian markets remain undaunted by the incumbent frenzy in the United States brought by the unprecedented “blue wave” in the state of Georgia’s runoff elections.

Japan’s Nikkei 225 managed to hike by 1.84% despite the announcement placing Tokyo and three other nearby prefectures in a state of emergency.

It hiked by as much as 2% at one point of the trading session.

The decision will affect the capital, together with Saitama, Kanagawa, and Chiba prefectures starting on Monday and will last through February 7.

Adding cold water to the wound, the International Monetary Fund’s chief economist forecasts that the Japanese economy will experience a power rebound during the second half of the year.

This analysis is quick to stimulate optimism among investors despite the latest restriction.

Following the upward trend, shares of South Korea’s KOSPI hiked by a robust 2.20% for the day after hitting historic 3,000 points in the previous session.

The vaccine distribution is believed to be the main driver of the hike.

The surge came after more than 13 years of waiting since it hit the 2,000 point threshold.

Last year, KOSPI managed to hike by 30.8% amid the government’s swift response to curb the spread of the virus.

Meanwhile, the Australian bourse gained 1.6%, translating to 104.9 points, supported by the surge in iron ore prices and the big mining stocks in general.

This is the index’s biggest hike in the last two months.

Investors are currently readying on the national cabinet meeting scheduled on Friday, a month ahead of the original schedule.

How are Other Entities Faring?

Meanwhile, MSCI’s broadest Asia Pacific shares ex-Japan is up by 0.7% for the day.

In Hong Kong, Hang Seng failed to join the optimism among its neighbors after falling by a modest 0.02% for the day.

This came after the reports claiming that the United States currently considers adding Alibaba and Tencent to the controversial entity list, just two weeks before Trump leaves office.

Should this goes ahead, the blacklisting could take place sometime in November, prohibiting US investors from buying stocks on the technology juggernauts.

On the other hand, mainland Chinese stocks are mixed as Shanghai Composite edged up by 0.17% while the Shenzhen Component fell by 0.39%.

Back on the Wall Street, risk sentiment is temporarily put on halt but major indices managed to make significant strides for the day.