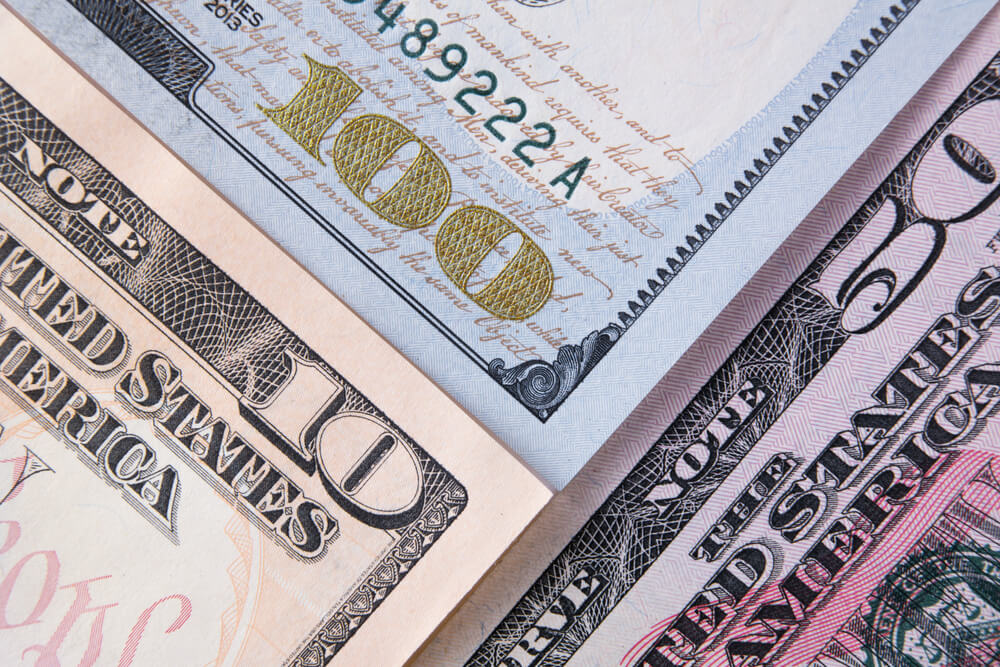 The unprecedented “blue wave” in the Georgia runoff elections sent the dollar to another multi-year low.

The USD index, which tracks the performance of the greenback against other entities in the basket, is down by 0.12% for the day.

It hovered near a three-year low after settling at 89.392 in the latest foreign exchange charts.

Democrat pair Ossoff and Warnock secured their posts in the Senate after winning against their Republican rivals.

Such a turnout of events ignites investors’ expectation of bigger spending, thereby creating downward pressure for the world’s reserve currency.

The USD JPY pair clawed back to the 103-point territory and is currently trading at 103.72.

The yen managed to strengthen against the dollar despite the administration’s decision to put Tokyo and three other nearby prefectures in a state of emergency.

The IMF’s forecast on a swift Japanese economic recovery through the second half of the year provided support.

Meanwhile, the temporary halt in the string risk sentiment in the market sent risk-sensitive Aussie to fall.

The AUD/USD pair is down by 0.02% for the day to 0.7800, ahead of the scheduled cabinet meeting on Friday which will take place earlier than planned.

The US State Administration of Foreign Exchange announced its desire to keep gains at a minimum for the time being to prevent the currencies from going too high or too low.

In the United Kingdom, the pound remained steady at 1.3607 and made no significant strides for the day.

Nevertheless, it is only a few movements away from achieving a three-year high of $1.3703, notched on Monday session.

NZD is Nearing a 33-month High

Analysts noted that the currency will continue its rally in the short term amid the optimistic outlook on its export-reliant economy.

The presence and continuous deliveries of vaccines around the globe ignite positive sentiment on the swift transition back to the normal environment.

The currency duo managed to cross above the 10-day MA last week which consolidated the bullish momentum for the pair.

The New Zealand dollar gained 1.4% so far in the week and touched 0.7315 earlier in the session which is the highest level since April of 2018.