Sign in
Home News Economy Around 4,000 Financial Firms could Fail due to Covid 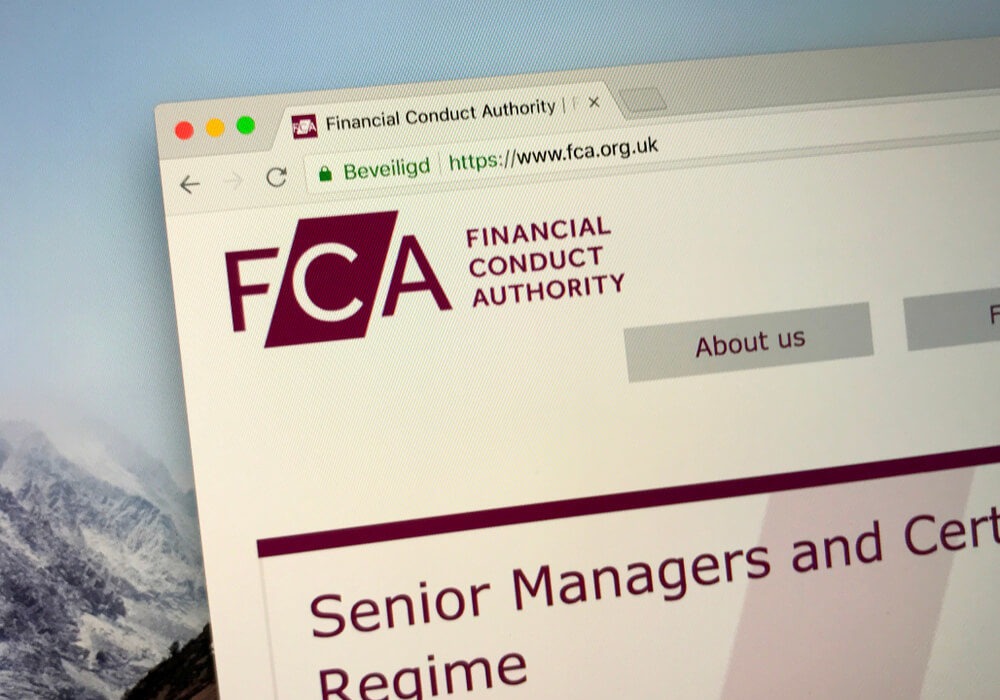 Around 4,000 financial British firms were at heightened risk of collapsing amid fallout from the first wave of Covid-19. This was according to the Financial Conduct Authority (FCA) on Thursday.

The Authority surveyed 23,000 financial firms to check on their resilience to COVID-19. Last year, the pandemic triggered Britain’s worst economic downturn in 300 years.

At the end of October they identified there are 4,000 financial services firms with low financial resilience. They were at heightened risk of failure, said Sheldon Mills, the FCA’s executive director of consumers and competition.

Mostly, these are small and medium sized firms, and 30% have the potential to cause harm in failure, he added.

The FCA was criticized for being “deficient” in handling the collapse of the London Capital & Finance investment fund in 2019. It is under heavy pressure to avoid delays in mitigating harm to investors from other companies which were struggling.

Moreover, the survey showed that insurance intermediaries and brokers showed a drop in liquid assets like cash. It is needed to bolster their defences in a downturn. Also shown in the survey were payments and electronic money, and investment management firms declining in liquid assets.

The FCA, however, urged caution in interpreting the survey’s results.

The watchdog said, in addition, this survey was conducted before the extension of the government’s furlough scheme. Before the positive vaccine developments and the announcement of new rules and restrictions, it said.

The survey was looking at financial firms that are only regulated by the FCA. It did not cover the 1,500 largest firms in the financial sector. This means those which are regulated for financial stability by the Bank of England’s Prudential Regulation Authority.

Elsewhere, and in other news, Prime Minister Yoshihide Suga is set to declare a state of emergency Thursday for Tokyo. This includes adjacent areas in order to stem coronavirus infections that are hitting record highs.

The state of emergency will cover the capital and the surrounding prefectures of Kanagawa, Saitama and Chiba. According to news reports, it is likely to take effect beginning Friday and could last one month.

The duration is unclear, though. Reports said that the government will lay out criteria to be met before it is revoked.

Japan’s emergency is unlike the kind of lockdowns seen in some parts of Europe. The Japanese local governments will encourage residents to stay home and order some businesses to close or limit operations.

They can’t enforce compliance for now, although Suga seeks to amend the law to add penalties and incentives for businesses.