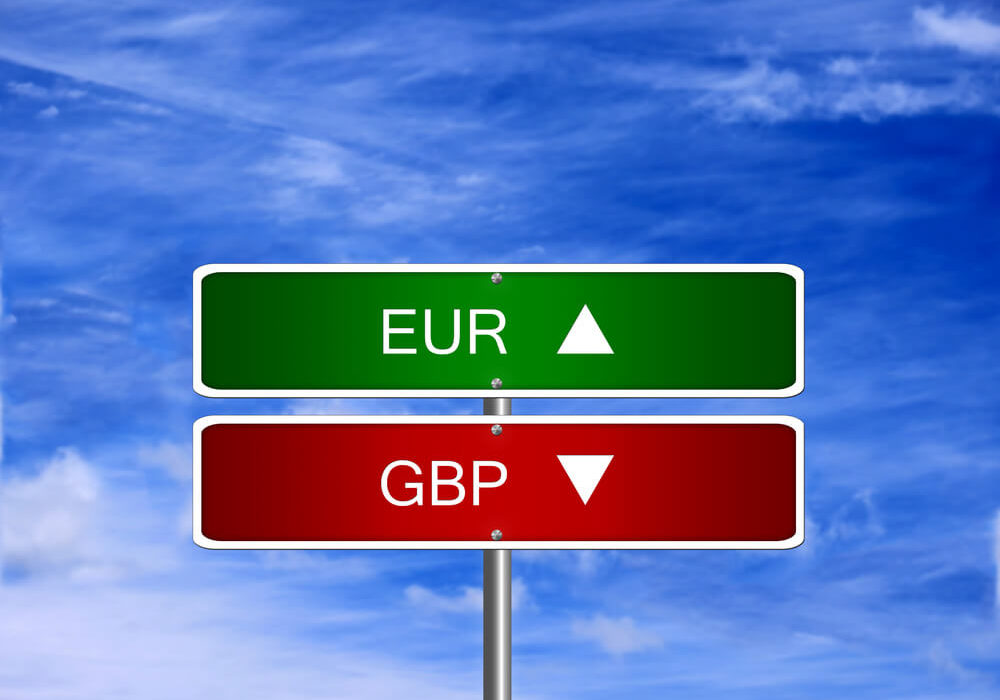 On Tuesday, the Euro Pound Sterling (EUR/GBP) exchange rate inched up. Moreover, the pair is formerly trading at around £0.8918.

At the start of this week’s trading session, the Pound declined versus the Euro. It was after investors turn out to be increasingly worried that the UK would not be able to tie up a last-minute Brexit deal.

French President Emmanuel Macron indicated that the EU would agree at the end of the week as he speaks to the British Prime Minister.

The conversation is whether or not a Brexit deal “that respects European Union principals” is going to be probable.

Meanwhile, Boris Johnson has stated that the EU must not be “lured” into thinking that a Brexit postponement beyond the end of October is conceivable.

The possibility of the two sides reaching an agreement by the end of the week seems inconsiderable.

In addition, ING analysts have recommended there is around 10-15% chance.

An anonymous spokesperson stated, “The UK has made an important offer, but it’s time for the Commission to show willingness to compromise too. If not, the UK will leave with no deal.”

Euro Upsurges Amid Signs of Germany In Recession

Elsewhere, the single currency strengthened against the Pound. This is despite information added to signals that a manufacturing collapse is pushing Germany towards a recession.

In August, industrial orders in the bloc’s largest economy slumped further than expected. The decline was due to uncertain domestic demand.

Meanwhile, German factory orders fell -0.6%. This was as the export-reliant manufacturers are suffering from sluggish global economic growth.

The weakening was a result of Brexit uncertainty and US-China trade tensions.

VP Bank Group economist, Thomas Gitzel commented on the matter, stating, “The German economy is in the midst of a recession. Today’s data make that clear again.”

He also added, “The German government will probably come under growing pressure to give up its strict budget policy.”