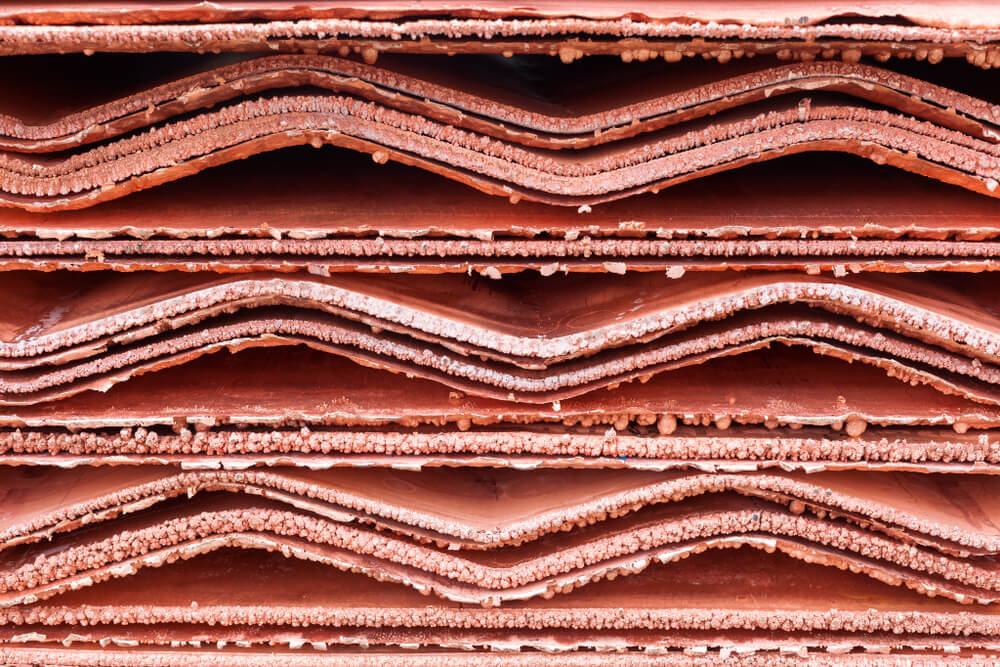 Copper continues to climb as its biggest continues to record positive economic growth, signifying a strong correlation between the pair.

For the record, China is the world’s largest copper consumer, accounting for about half of the global demand.

Adding to support of the copper market is the unprecedented shift towards electric vehicles as the metal is a significant importer component of EV batteries, motors, inverters, among other things.

Yesterday, top sustainable vehicle maker Tesla reported its best quarter so far after beating analyst expectations with a profit of $331 million during the third quarter.

With robust earnings, the company added another $22 billion in its market value.

So far in the year, EV makers skyrocketed in numbers, all seeking to have a piece of the still-growing market.

With this, analysts predict that copper demand could surge to 1.91 million tonnes in 2030, as the “green metal” will be sought more than ever due to the renewable energy revolution.

Copper price breached the $7,000 per tonne ceiling after trading at $7,034 per tonne in the London Metal Exchange, the highest level since June 2018.

The most actively traded commodity futures of NYMEX’s Comex division rose to $3.20 per ounce. With this, it brings the rebound to about 40% during the last six months.

Other precious metals also followed the upward trend. Aluminum and nickel, which are important industrial components, edged up higher in the latest charts.

With the strong Chinese demand, Freeport-McMoRan Inc., the largest copper producer based in the US, posted better-than-forecasted earnings for the third quarter.

In total, the company’s shares surged by 135% during the past six months.

Despite a stronger dollar, bullion edged up higher.

This is along with the final round of presidential debate between Trump and Biden before the November elections.

Investors are still weighing the effects of the debate, making modest movements in the market.

With US political developments, gold breached the coveted $1910 per ounce level. This is considered as the fresh daily high during the trading session.

However, the strengthened dollar instantaneously capped further rally for the yellow metal, as its appeal against other safe havens lessened.

Nevertheless, strong demand for the bullion supports to keep prices above the $1,900 threshold.