Apple may suffer severe losses due to Coronavirus outbreak 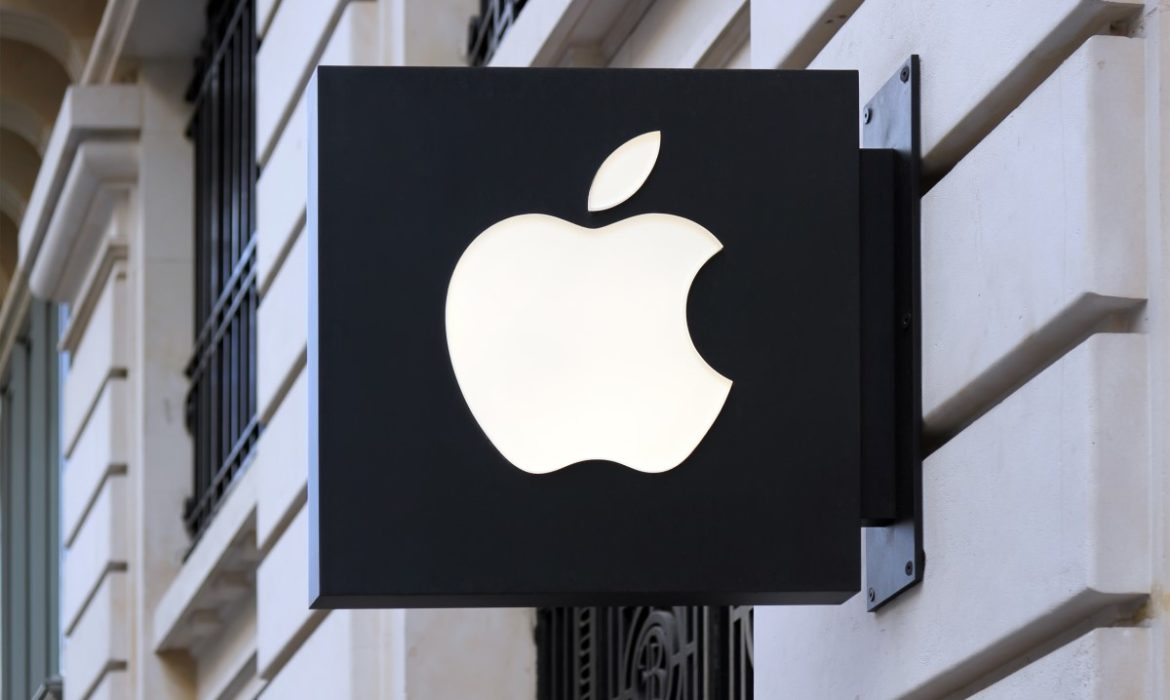 The Chinese virus outbreak affected some of the U.S. stocks secondhandedly, but others endured the direct assault. Apple stock is one of those futures. The company issued a statement on Monday, warning investors that it no longer expects to meet the revenue the guidance provided last month.

The company closed all its stores in China after the coronavirus spread widely. So, it has already foreseen the drawback which would occur from such action. Apple isn’t concerned about a hit to demand its products within the country. The problem is much serious, involving iPhone production. As it is mainly produced in China, Apple had to terminate the manufacturing by indefinite time.

The company noted that the work is starting to resume around China. However, Apple is experiencing a slower return to normal conditions than it had anticipated. Even though Apple’s manufacturing partner sites are located outside the Hubei province at the center of the outbreak, and all those sites have reopened, returning to the track has been difficult.

Apple is less reliant on selling iPhones in China than it was a year ago, so China sales’ ceasing won’t be a big issue for the $1.4 trillion company. Furthermore, 5G-enabled iPhones’ debut is still scheduled for later this year, which will boost the demand. Samik Chatterjee, the JPMorgan analyst, told clients that the long-term outlook for the company remains unchanged so far.

However, investors are still concerned. Apple’s shares dropped by 2.6% on the market on Tuesday, lowering by whole $34 billion. Apple’s severe decline caused other U.S. stocks to decrease across the board, too, drugging them after it.

Nicholas Hyett, an equity analyst at Hargreaves Lansdown, stated that the problem stems from two sources. It’s an in-China sales issue as well as a supply chain issue. That’s why it’s so dangerous for the stock.

Nevertheless, revenue estimates for the balance of 2020 have remained relatively unchanged at $284.6 billion, as well as the forecast for $308.4 billion in 2021. So, experts hope that the stock will rebound soon.