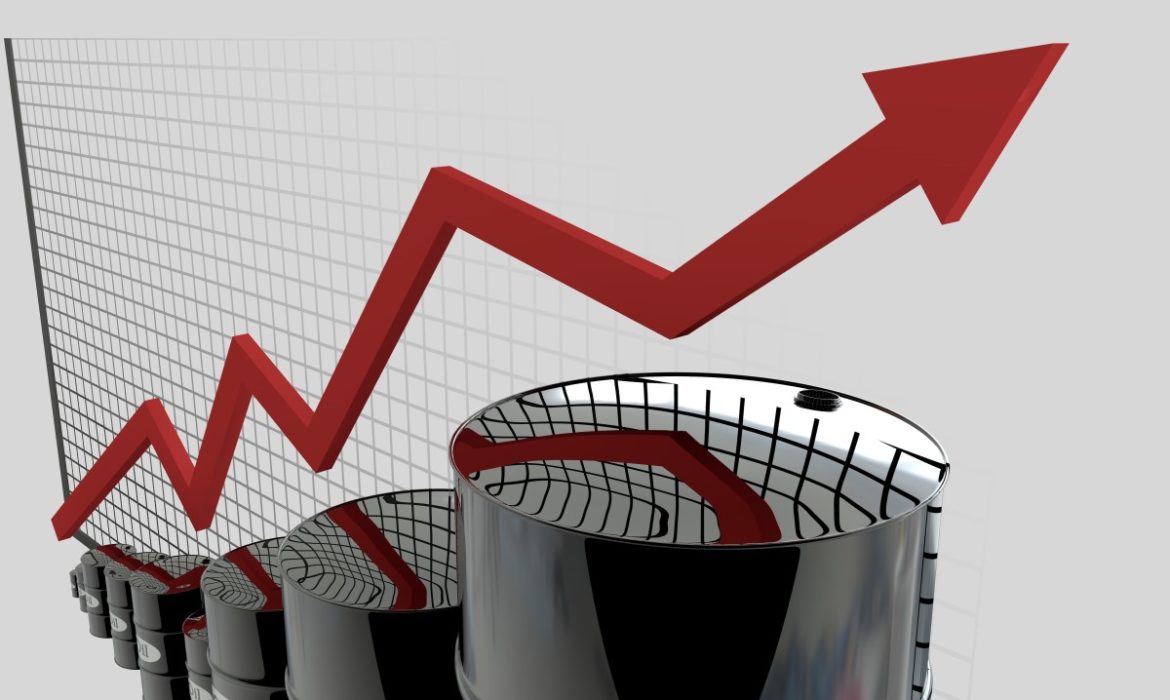 WTI Crude Oil tested $52.05 yesterday. The market prices didn’t change during the trade session on Monday, as it was the Presidents’ Day in the United States. However, the movement has shown an upward trend. Analysts see it as a simple continuation of what was already happening. 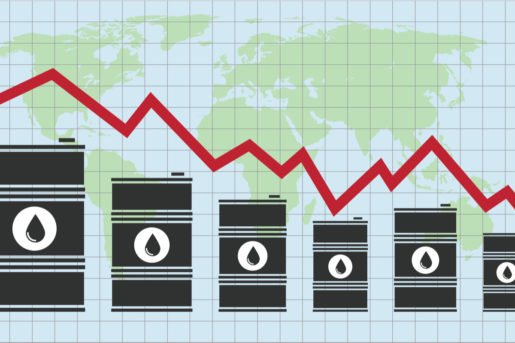 Further increases in the oil price will not be an easy task, analysts say. The market will be looking towards the $55 above level. However, it will take some time to get to this point. Even though fears caused by coronavirus are beginning to diminish, the market is still influenced by it.

Analysts think that $50 is a round and significant figure, and this level of a price has offered support. If the market prices reached a new low, crude could fall to $47, and possibly, $45 after that.

What has created turmoil in the market?

It’s evident that coronavirus caused a sharp decline in oil prices, but another event also preceded it. Oil markets have become relatively resilient to the geopolitical tensions in the Middle East, but a new storm shocked the market at the beginning of this year. On January 3rd, US airstrike in Baghdad killed Iranian military commander Soleimani. The fact aroused the fear of escalating conflicts in the Middle East and its possible impact on supplies of Oil of the region. The trend of oil prices experienced a short jump from $66 then and quickly backed down to $65. However, the idea that the Iranians wouldn’t react to the murder of Soleimani was the reason for the significant initial drops of the prices.

Before long, the coronavirus outbreak in China mainly caused the recent downward in the market. The new virus has already killed more than 1,873 people and infected over 73 332 across at least 25 countries and territories. Neil Shearing, the chief group economist at Capital Economics, said that the scale of the impact on the market would be determined by how it spreads and evolves. Unfortunately, it’s impossible to predict it.

China has become an indispensable part of the global business. The country is driving demand for commodities like Oil. Since the beginning of the epidemic, China reduced 20% of its oil supply demands. In a market that already had an excess supply, that made a significant problem.

The outbreak holds a very significant threat to the world

Oil-rich countries are already concerned about a supply overhang in the first half of 2020. rising output in the US, Brazil, Canada, and Norway outpaced production from Opec nations.

In the first three months of 2020, global oil demand is expected to drop by 435 thousand barrels per day. The outbreak has also affected business elsewhere, with economic forums and business conferences canceled. The World Health Organization has said the outbreak holds a very significant threat to the world.

Chinese, when returning to work, will raise Oil and turn it into an explosive market, analysts say. The contraction of GDP due to the coronavirus will be somewhat damaging, but at the end of the day, when China returns to work with full force, it will be a sudden shock to the market.